Punjab provides 23500 machines for paddy straw management: In a series of measures to check stubble burning in the ongoing kharif season, the Punjab government has appointed 8,000 nodal officers in villages, besides giving 23,500 machines to farmers for management of paddy straw at the spot itself. 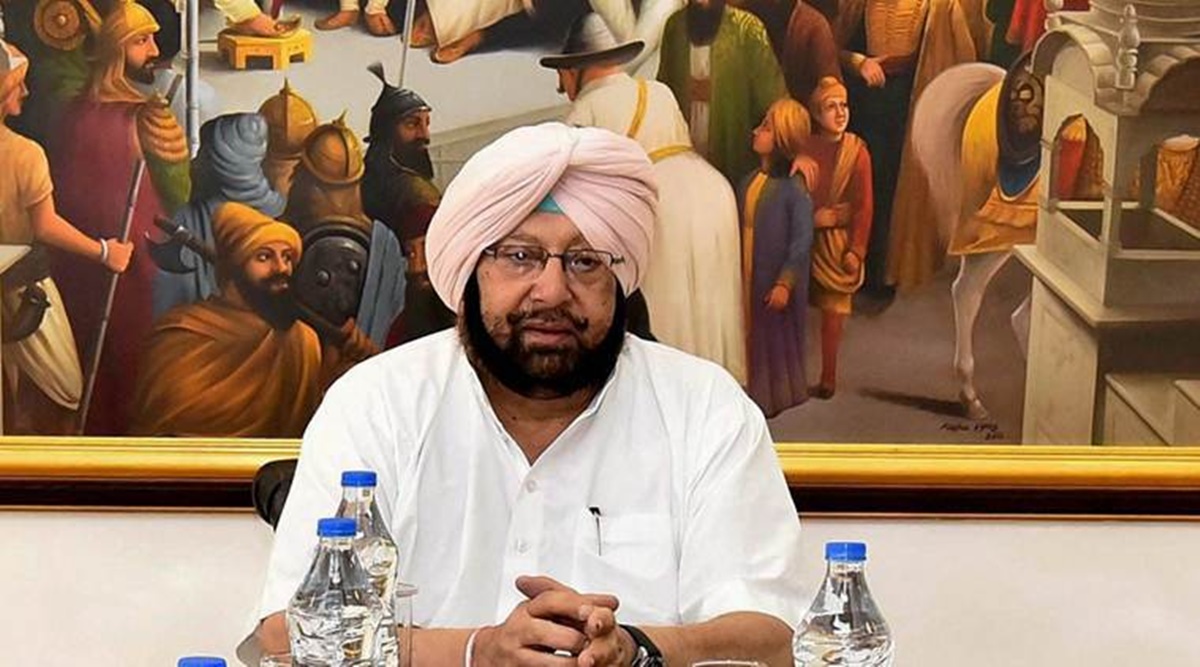 Chief Minister Amarinder Singh has also appealed to the farmers not to burn the crop residue, as it could aggravate Covid-19 conditions apart from leading to pollution. Also Read: Good that SAD quit NDA: Shiv Sena

Seeking the support and cooperation of the farmers in preventing stubble burning amid the pandemic, he said that experts had warned it could have serious implications for the vulnerable people, already suffering from lung and other diseases.

Amarinder Singh said while he had been repeatedly following up with the Prime Minister on compensation to the farmers for defraying the cost on management of paddy straw, the state was also taking various steps to educate the farmers about the problem. Also Read: CGC Jhanjeri organised Virtual Orientation &#038; launched Official Webpage

The state government has been seeking Rs 100 per quintal from the Centre as compensation to enable the farmers to manage the paddy straw without burning it.

The nodal officers, who will be operating in the villages till November 15, will work in coordination with staff of the Cooperation, Revenue, Rural Development and Panchayats, Agriculture, Horticulture and Soil Conservation Departments, as well as the Punjab Pollution Control Board.

Armed with a super SMS system, these officers will also prepare lists of owners who have given their land on rent and then call each land owner on phone with the warning that a red entry shall be made in their land record if they fail to ensure that no paddy straw is burning. Also Read: Punjab CM orders strict enforcement of Covid-19 protocols

The Agriculture Department has also deputed a dedicated team at the call centre on toll free number 1800-180-1551 for quick resolution of the queries of farmers about farm machinery for paddy straw management.

The Chief Minister said as part of the state’s stubble management strategy, the Agriculture Department, which he heads, 23,500 more agri-machines are being provided this year to farmers, either individually or in groups or through cooperative societies at a subsidy ranging from 50 to 80 per cent.

Paddy has been grown over 27 lakh hectares in Punjab this year. This includes cultivation of basmati on seven lakh hectares. Cumulatively, this is expected to yield paddy residue of 16.50 million tonnes.