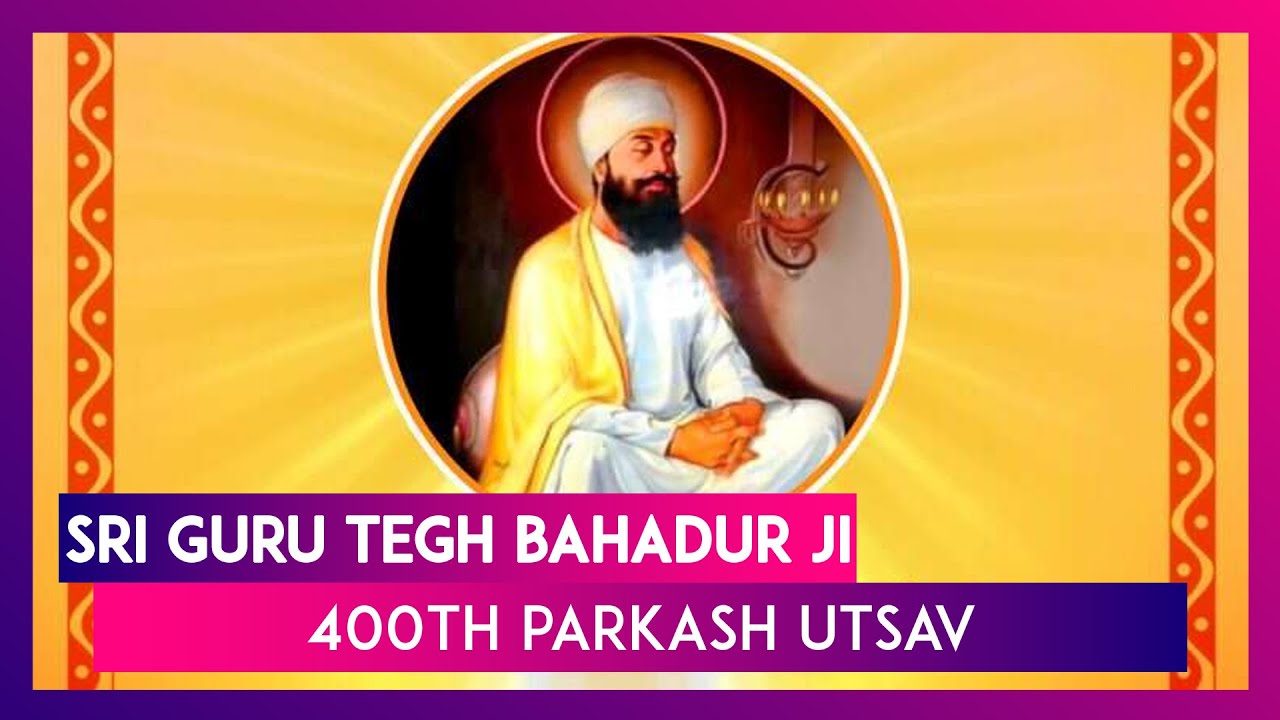 Online ‘kirtans’ will be organised by the government on television and social media channels, with people being urged to offer ‘ardas’ for ‘sarbat da bhala’ from their homes, he said, adding that he will speak to SGPC chief Bibi Jagir Kaur to shift all celebrations to the virtual mode in view of the crisis situation.

While he and the whole state had been looking forward to celebrate the great event in a befitting manner in memory of Guru’s sacrifice for Hindus, the situation was not conducive to grand celebrations, noted the Chief Minister.

All programmes will be held as scheduled now, but through virtual medium, with no physical gatherings, an official spokesperson told the media after a meeting of the executive committee set up to oversee the historic celebrations. 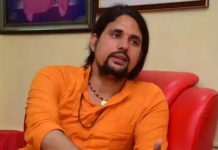 Yoga guru Anand Giri expelled for being in touch with family

All universities and affiliated colleges in Punjab to be “Tobacco Free”...