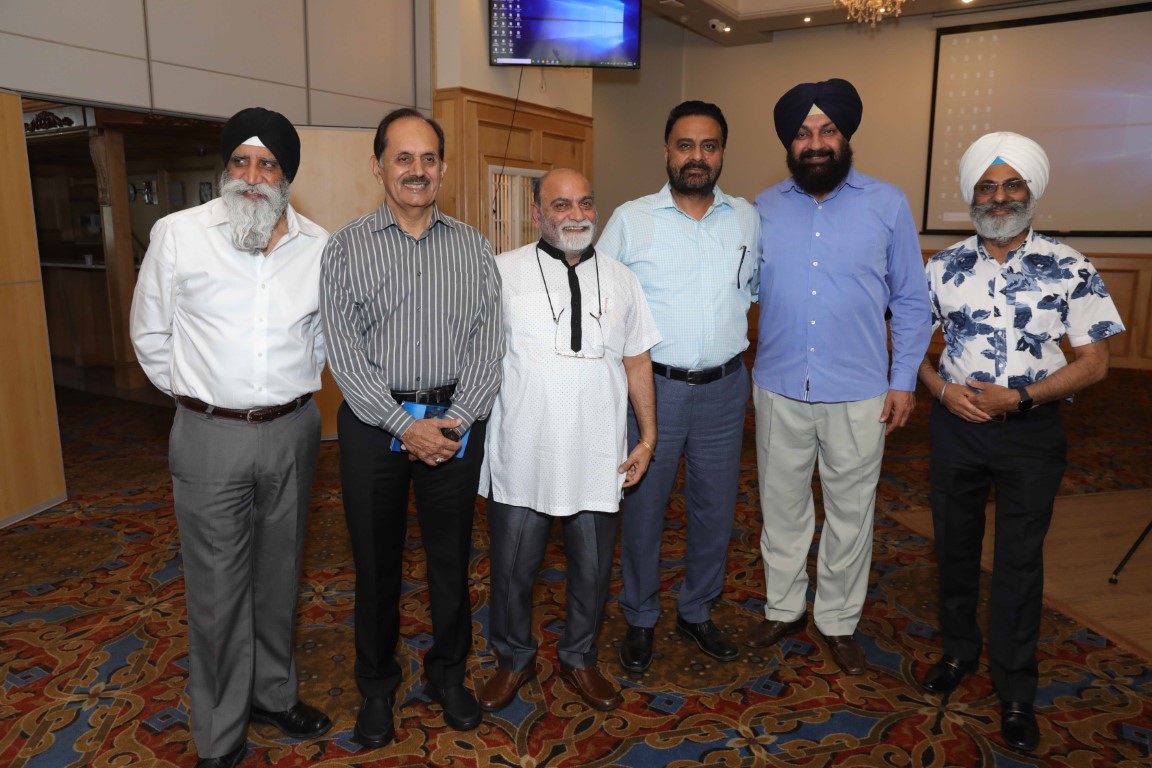 To start with, a jointly produced, Baljit Balli’s famous Talk Show  ‘Tirchhi Nazar‘ will be launched on Sanjha TV and News Only TV Channel along with other digital platforms. More such joint media ventures will follow. The managements of both groups also announced schedule of Global Punjabi of the Year Award which is the first of its kind award dedicated to the Punjabi community settled across the world.

FYI Media Group Ltd. (FYI) is a worldwide content creation and distribution company based in Canada.FYI Media Group owns and creates content for own five independent 24/7 Punjabi and Hindi TV Channels which include SANJHA TV,NEWS ONLY,ONLY MUSIC, DESI TV, PBN MUSIC. Apart from this, the FYI Media is exclusively associated with 13 leading channels of Canada, USA, India and Pakistan for worldwide distribution.

FYI Media Group Ltd. (FYI) can provide a range of services that enable anyone to start and run a TV channel – satellite or IP – in a timely and cost-effective manner. It can help at every stage of the project, from consultancy at planning right through to launch day and beyond, with ongoing support, an in house development team and continual advice regarding the commercial aspects of TV.

The Global Punjabi of the Year Award, announced to recognise the contribution of Punjabis who are excelling across the globe, will be presented at a function to be held in India in the first week of November 2018. The nominations for the award will be invited from the outstanding achievers from the diverse fields of sports, business, politics, entertainment, public services, Punjabi NRI world, said Balli.

Elaborating the strategic partnership between two prominent media groups, he said that the first of its kind tie-up would expose the global Punjabi community to the jointly produced media content on the issues most relevant to it. Both partners were guided by the idea of cementing sense of oneness in the community, he said adding that the viewers and readers can look forward to exciting and informative news content.