Sony SAB’s Tenali Rama shared a moment of festivity with its viewers by introducing a ‘nanha mehmaan’ in Vijayanagar. Rama is over the moon with happiness. However, Tathacharya (Pankaj Berry), who keeps meddling with Rama’s life, has new strategies to banish him from Vijayanagar. 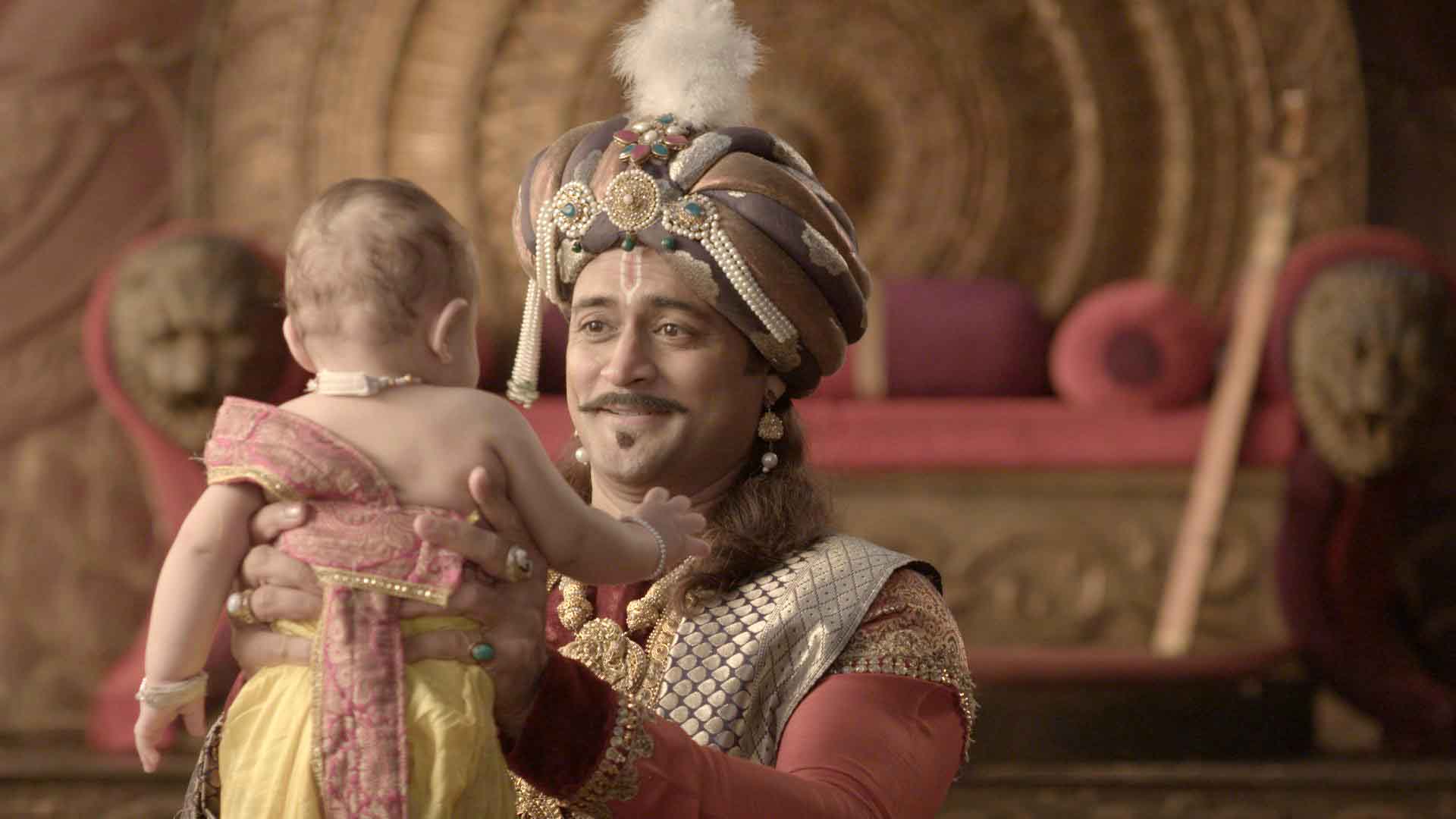 Tathacharya, always wanting to put Rama down, decides to spread rumors calling chota Tenali a bad omen for Vijayanagar. Taking note of this, Rama requests Tathacharya to hold a prayer to correct chhota Rama’s stars. When Tathacharya reaches Rama’s house, he is surprised on seeing the big house, presents and other valuables kept inside, given to him by Krishnadevaraya (Manav Gohil). Realizing his mistake, Tathacharya decides to inform Krishnadevaraya that he is, in fact, a good omen for Vijayanagar.

Krishnadevaraya announces the Naamkaran ceremony of chota tenali to celebrate his birth and to give him a name. Finally, the name suggested by Rama is chosen for chota tenali.

What is the name that the little bundle of joy gets?

Commenting on the naming ceremony of Chota Tenali, Krishna Bharadwaj who plays the role of Tenali Rama commented, “Tenali Rama has always kept its audience glued to their television sets with a blend of wit and interesting storyline. Chota Tenali’s naamkaran along with Tathacharya’s plans to ruin this ceremony will definitely keep the audience captivated.”

Find out on Tenali Rama from Monday to Friday at 8 pm only on Sony SAB!