Realme devices to be available in top 60 retail-stores in Chandigarh : Realme, the No. 1 emerging smartphone brand in India, today announced to expand the offline sales to 150 cities in the forthcoming year. 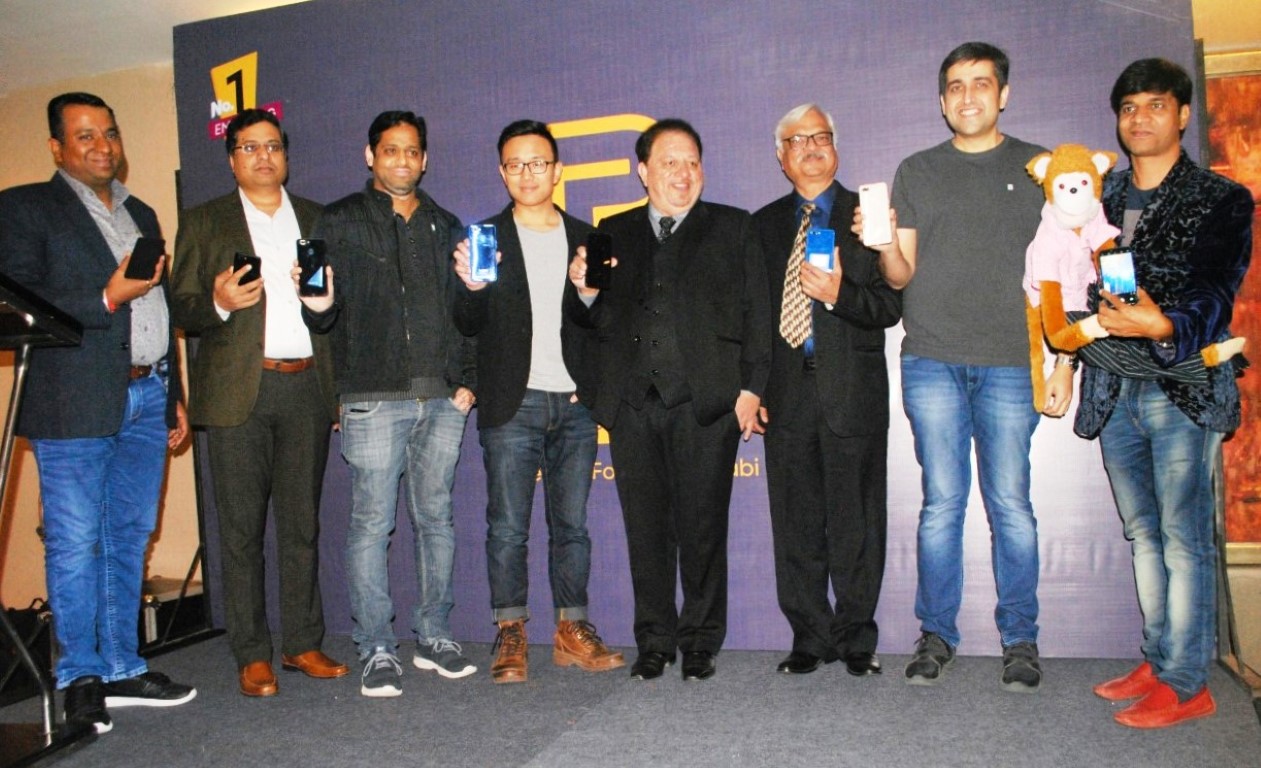 The young brand will start with top cities of the country, gradually moving towards 150 cities phase by phase. The “Proud to be Young” brand has partnered with offline retailers which will be known as Real Partners and will give a value addition to customer experience.

Commenting on the expansion, Madhav Sheth, Chief Executive Officer, Realme India said, “Realme as a young brand is committed to delivering the best consumer experience to our customers. Strengthening our commitment, we are expanding our footprints to meet the rapidly growing customer demands. With the new offline store, we are extending our sales channels reaching out to our offline customers in every region. This is the extension of our sales strategy and ultimate target of ‘Realme for Every Indian.”

In Chandigarh, there will be 60 top Real Partners (multi brand retail outlets) along with 300 Real Partners across Punjab in January 2019. Going forward the brand targets to establish 500 stores in the entire Punjab & Chandigarh region by end of March 2019.

Initially the brand will focus on Chandigarh Tri-city (Chandigarh, Mohali, Panchkula), with top 45 towns of 22 districts of Punjab, eventually covering the entire region by end of March 2019.  M/s Akash Dhingra Sales Pvt. Limited, a company floated by Mr. Harish Dhingra in 2014 will be the priority partner with Realme to run a large number of stores in the region. 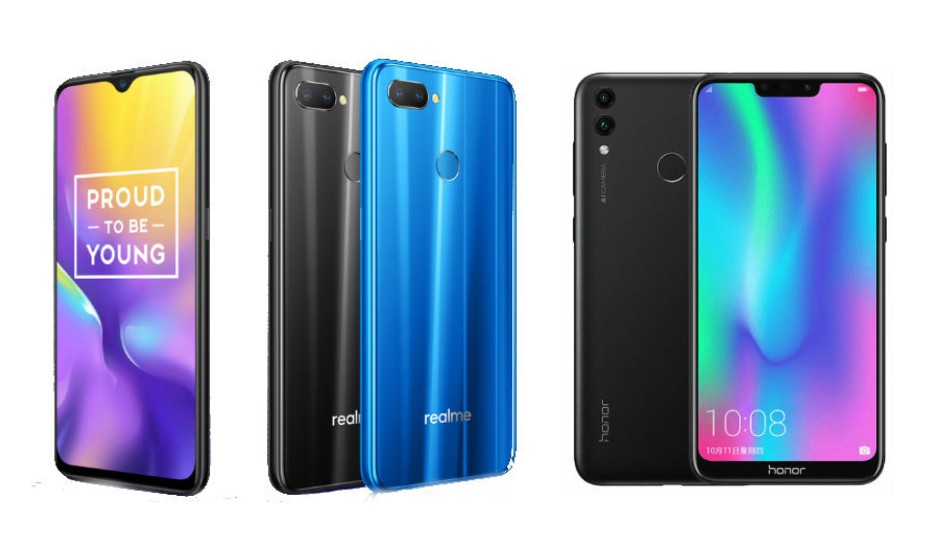 Previously, Realme got in to an exclusive partnership with Reliance stores for offline sales of the products. Realme smartphones have been getting sold at more than 130 cities across 1300+ Reliance Digital & My Jio stores.

The brand has been successfully performing on e-commerce platforms from May 2018. Realme has secured the position of No. 1 Emerging brand in the country as quoted by CMR and according to Counterpoint, Realme was No.3 in overall market share during Diwali, and specifically No.2 in online sales. The latest Realme U1 sold 2 lakhs during its first sale. The 3+32GB variants of the SelfiePro are open for sales on Amazon.in, while 4+64 variants will be open sales every Wednesday at 12 noon onwards.