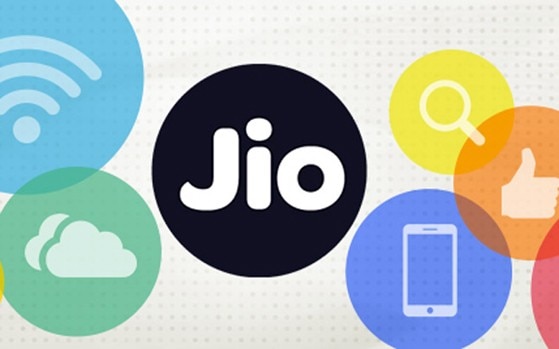 According to the Telecom Regulatory Authority of India’s (TRAI) data, only Jio was able to add substantial subscribers in September, while BSNL added 57,946 subscribers.

Jio, in fact, added a whopping 14.1 lakh subscribers in Haryana in six months from April to September 2018, while all other operators except BSNL lost subscribers.

As on September 30, 2018, the total telecom subscriber base in Haryana stood at 2.75 crore. Haryana saw a net reduction of 1.79 lakh subscribers in September, the data shows.

It’s worth mentioning here that with adjusted gross revenue of Rs 203.05 crore, Reliance Jio has achieved 48.01 per cent revenue market share in Haryana during the July-September period of 2018, as per the other TRAI report on revenue.

Reliance Jio has also emerged as the top telecom service provider in the country in terms of adjusted gross revenue (AGR) at Rs 8,271 crore for the July-September quarter, according to TRAI data.