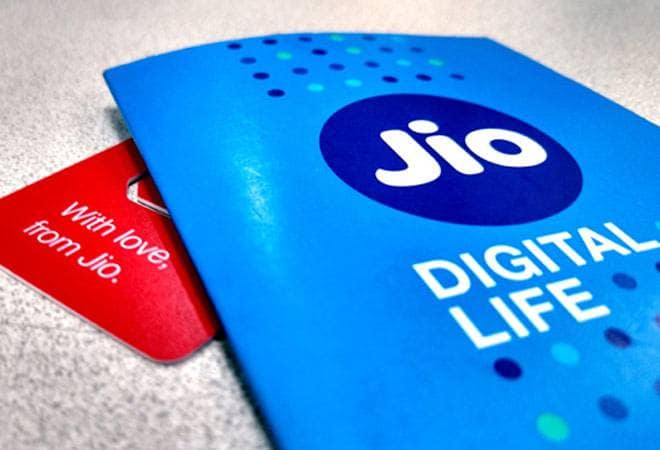 The move assumes significance as Reliance Jio stormed into the highly-competitive telecom sector in September 2016 with its disruptive voice and data offerings, while Bharti Airtel had launched its services way back in 1995.

As per the latest data released by Telecom Regulatory Authority of India (TRAI), Vodafone Idea – born last year from the merger of older operators Vodafone India and Idea Cellular – continues to be the largest operator with 38.75 crore consumers and 33.36 per cent market share in the wireless segment as on May 31, 2019.

Sunil Mittal-promoted Bharti Airtel has slipped to the third spot with 32.03 crore mobile subscribers and 27.58 per cent subscriber market share during the month.

Reliance Jio added 81.80 lakh new subscribers (on a net basis) in May and ended the month with 27.80 per cent market share and 32.29 crore subscribers.

Interestingly, cash-strapped telecom PSU Bharat Sanchar Nigam Ltd (BSNL), that is awaiting a relief package from the government and has undertaken severe cost-cutting measures – added 2,125 wireless subscribers during May.

Established players like Vodafone Idea and Bharti Airtel – which have introduced minimum recharge schemes in their quest to chase higher ARPUs (average revenues per user) and improve financials – lost subscribers, at 56.97 lakh and 15.08 lakh users, respectively.

Vodafone Idea, in April too was the largest operator in India, by a wide margin, with 39.32 crore subscribers and 33.83 per cent of the overall wireless market, last month’s data put out by TRAI showed.