NewZNew (Chandigarh) : Rotary Club of Chandigarh organised a leadership workshop for the students of the Institute for the Blind here today.

Over 65 students from class 8th to 12th attended the workshop which began with a motivational address on “Discovering Yourself” by Swami Satyshaananda ji, the Secretary of Ramakrishna Mission Ashram.

He said that the visually challenged persons are doubly blessed as they have a very heightened sense of knowing about their surroundings. 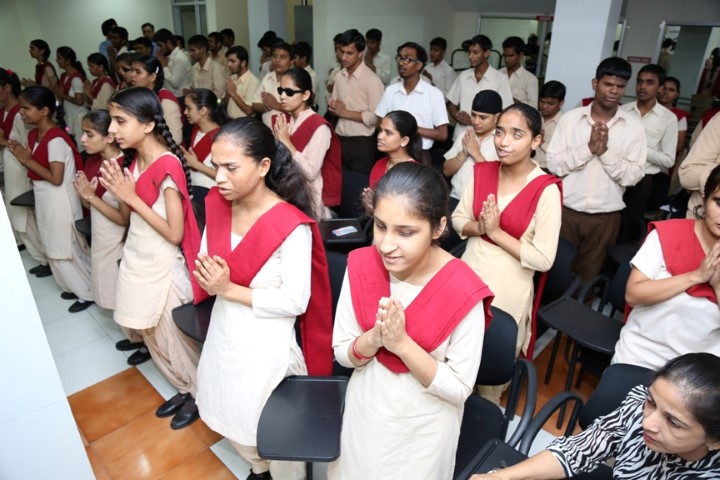 Rotary Club President Neenu Vij informed that the Club would be working with the Institute on many other projects based on their special needs.

The Club through its senior member, District Governor Elect Praveen Chander Goyal presented reams of Braille paper to take care of the Institute’s requirements for next three months.

District Governor Raman Aneja in his remarks commended the efforts of Rotary Club of Chandigarh for this unique programme and informed that already a District-wide campaign has also been launched for maximum number of Rotarians, their families and friends to pledge eye donation.

Maj Gen Rajinder Nath (retd) in his expression of gratitude talked about the long association with the Rotary club and hoped that with their continued support would be able to serve the visually challenged in a much-more effective way. 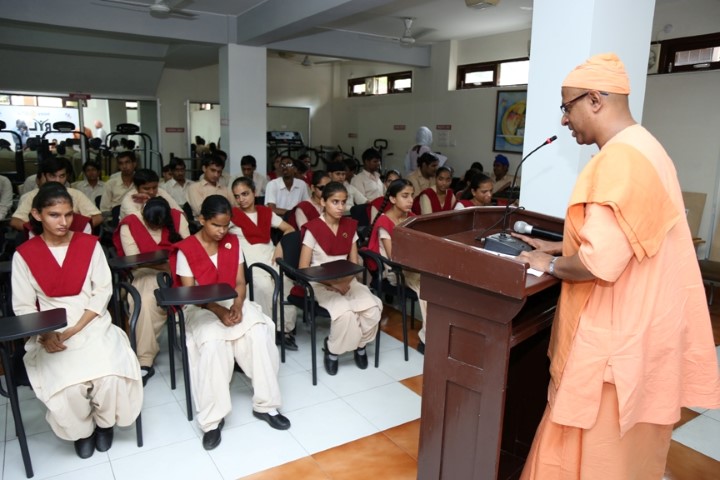 Dr Nidhi Uppal, a psychologist, talked about the power of the mind and the ability that everyone is endowed with to accomplish anything in life.

Yogi Pankaj, an internationally renowned yoga exponent, taught the students special breathing exercises and simple yog asanas that could help them in life.

Mayor flays the statement of Pawan Bansal on fixing of garbage...

Sunil Grover: So much talent has come forth because of social...