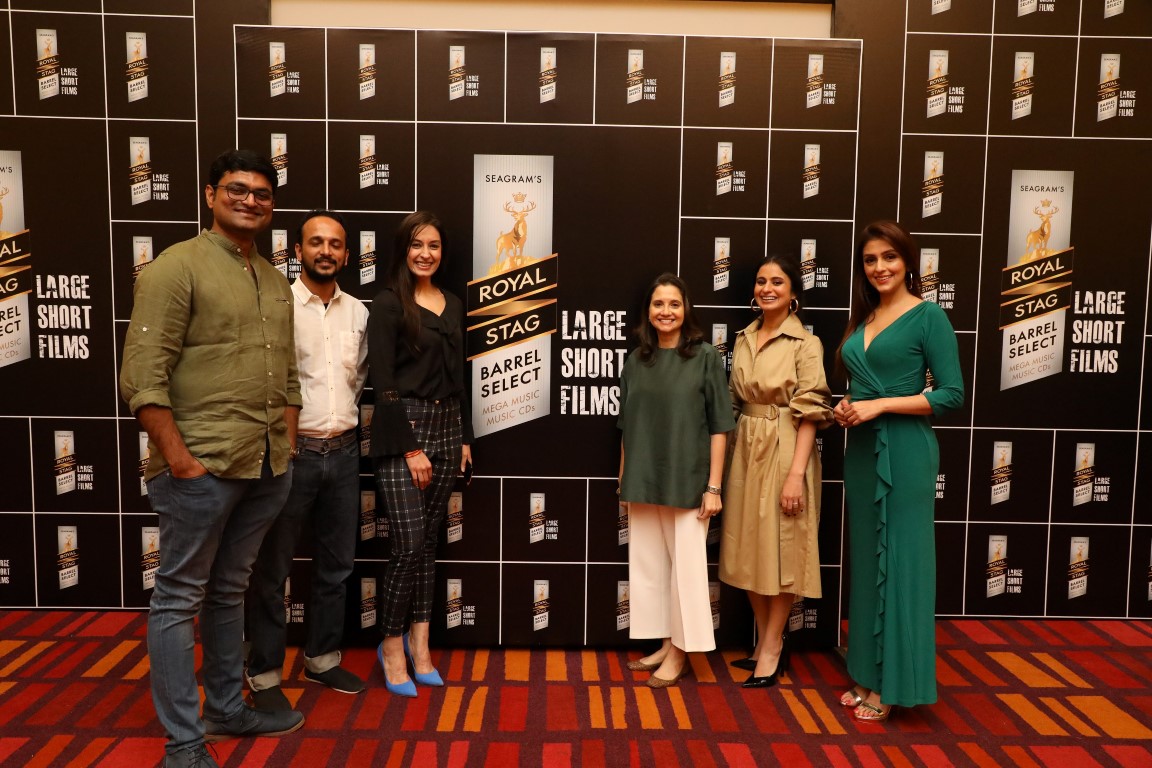 Trailers of fourperfect Barrel Select shorts including ‘Shunyata’ by ChintanSarda starring Jackie Shroff and Machindra Gadkar; ‘The School Bag’ by Dheeraj Jindal, starring RasikaDugal; ‘Mumbai Varanasi Express’ by AartiChabriastarringDarshanJariwala, Shekhar Shukla and Vivek Singh; ‘MeriPreeto’ by Tanya Malik were screened at the event as these story tellers shared their motivation behind creating these perfect films.

Barrel Select Large Short Films has ushered in a revolution in the field of filmmaking, becoming the torch bearer of short films in India. Through a slew of powerful short films, the platform has successfully redefined movie-watching for cinephiles and has thrown up a reality check for viewers and filmmakers alike. Not only has it gained immense popularity but has become one of the most credible and celebrated stages for short films in India.

The immensely talented film makers and actors came together and deliberated about their experience with Barrel Select Large Short Films. While they laid emphasis on the freedom the platform givesthem to be able to showcase their innovation and creativity in the best possible way, the films showcasedwere sharp, original and thought-provoking, with the potential to bring about change.

Commenting on the platform, Raja Banerji, Assistant Vice President, Marketing, PernodRicard India, said “The growth of the short film industry in India has been phenomenal and we are proud to be at the helm of this evolution.We are extremely delighted to associate with these incredible story tellers from the world of cinema who have not only created original short films for the platform, but have also elevated the platform’s quest for perfection. In line with the brand’s philosophy of ‘make it perfect’, we will continue to encourage and motivate talented film makers to freely showcase their original creativity through our platform.”

Themed on the philosophy of “Make it Perfect”, Barrel Select Large Short Films is a platform for aspiring directors to feature along with mainstream Bollywood directors while still chasing their creative energy to create a niche for themselves in the industry. The platform gives a credible stage to the storytellers to showcase their artistic creativity and reach out to their target audience through the digital world. 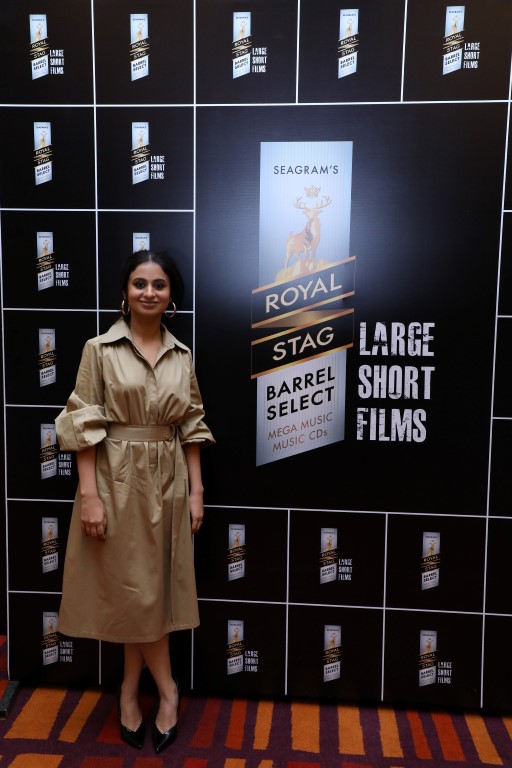 More about the films: