On the second day of the Chandigarh Literary Society’s, Rujuta Diwekar was the star in the forenoon sessions, with lively floor participation to know more about what to eat and what not to eat. Rujuta is a winner of Nutrition Award from Asian Institute of Gastroenterology, and amonst the most qualified and sought-after sports science and nutrition expert with five best selling books on nutrition and exercise. 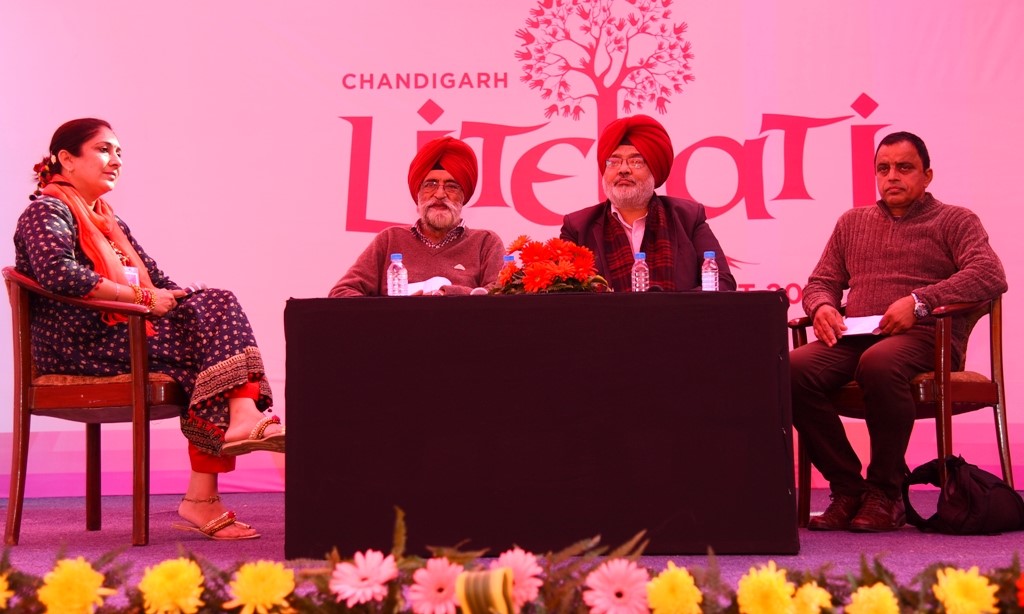 She debunked the myth about eating desi ghee, curd, milk products, achaar, kadhi chawal, rajma chawal, etc, since these are the common household products which won’t sell in the commercial-oriented market, and that is the reason organic and exotic foods get promoted on the pretext of health.

Eat well and follow the advice of the home makers and not the dieticians or the doctors, she remarked.

She advised the alcohol intake should be moderated and taken after meals and not before that which damages the body.

Whole lot of research has shown, that poor diet, lack of exercise, leads to diabetes, heart attack, and alcohol should be in moderate… after your dinner and than drink, and not the other way round, which makes it bad. 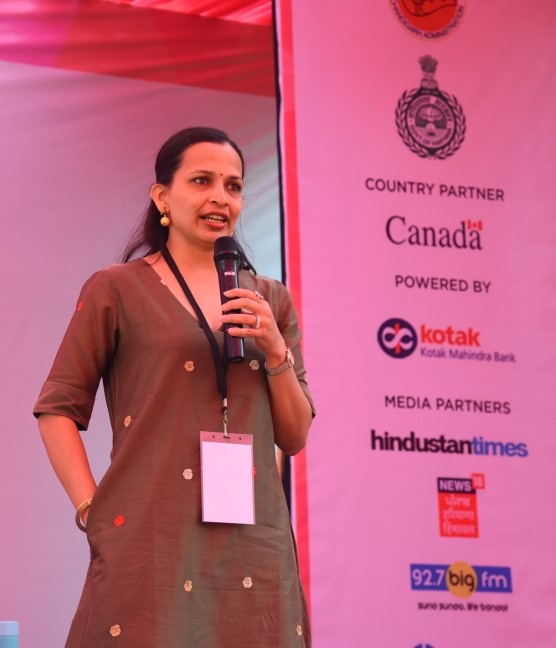 She is among only 3 Indians in CNN Asia Hotest People to Watch Out for.