NewZNew (Chandigarh) : National Payments Corporation of India (NPCI), the umbrella organization for all retail payment systems in the country has empowered customers of Punjab Co-operative Bank and its 20 District Central Co-Operative Banks (DCCBs) with RuPay Debit Cards. This development covers about 835 branches of rural co-operative sector in Punjab. 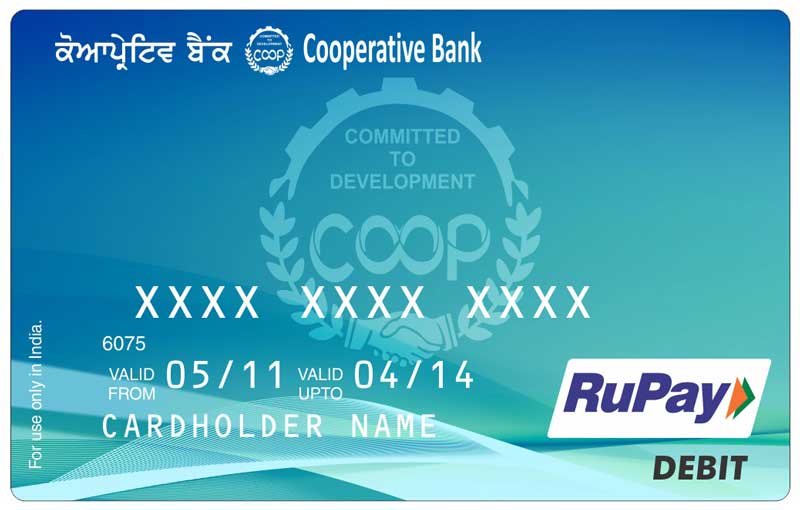 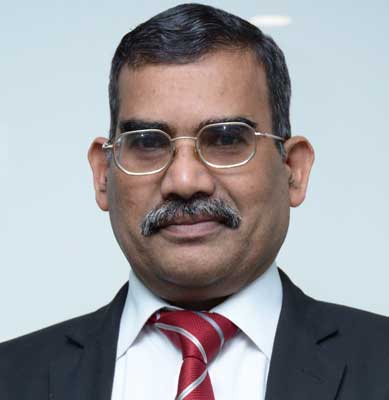 Punjab emerged as the first state where a State level Co-Operative banks along with its district Co-Operative banks have gone live on all three channels of card payments i.e. ATMs, Point Of Sales (PoS) terminals and e-Commerce. “This is a big step forward towards democratizing and universalizing the payment systems for all categories of banks in the country”, said Mr. A P Hota, MD & CEO, NPCI.

RuPay is conceived to fulfil the vision of the Reserve Bank of India (RBI) of offering a domestic card payment system to all banks and financial institutions in India. It is playing an instrumental role in creating a less-cash economy and developing the electronic payments system in India in a bid to deepen financial inclusion. Currently, about 600 Banks have issued over 240 Million RuPay Debit Cards.  All cards under PMJDY project are RuPay branded cards issued by all banks under the scheme.