A Punjab Civil Service officer of the 1989-batch, Sidhu was earlier posted as chief executive officer of the Punjab Energy Development Agency (PEDA). He had also served as district transport officer at Patiala. He was promoted as IAS officer in 2012. 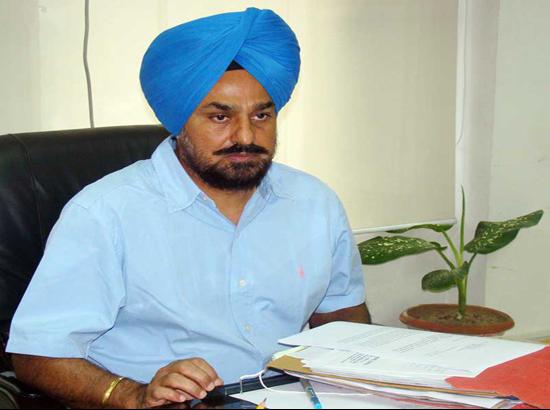 Sidhu, who will be the seventh deputy commissioner of SAS Nagar since it got the status of district in 2006, will take charge on Monday. “I want to make district green and clean and will upgrade status of health and education in the district,” he told HT.