NewZNew (Mumbai) : Bollywood’s biggest stars put up a blockbuster show at the Filmfare Awards ceremony held in Mumbai on January 31. The highlight of the evening was, undoubtedly, Salman Khan, Siddharth Malhotra, Karan Johar and Kapil Sharma’s impromptu dance performance with actress Deepika Padukone to the tunes of the chartbusting song Jumme Ki Raat.

Actress Sophie Choudry, who was among the audience, captured the moment for posterity  The Dimpled One was called on the stage by hosts Karan Johar and Kapil Sharma who caught hold of her lovely white outfit. Salman and Siddharth, who were already on the stage, joined them in the famous step from Salman’s hit Kick.

Notable among the performances were that of actors Ranbir Kapoor and Varun Dhawan. Ranbir displayed the legendary Kapoor showman spirit as he danced with full abandon to hit numbers from films. 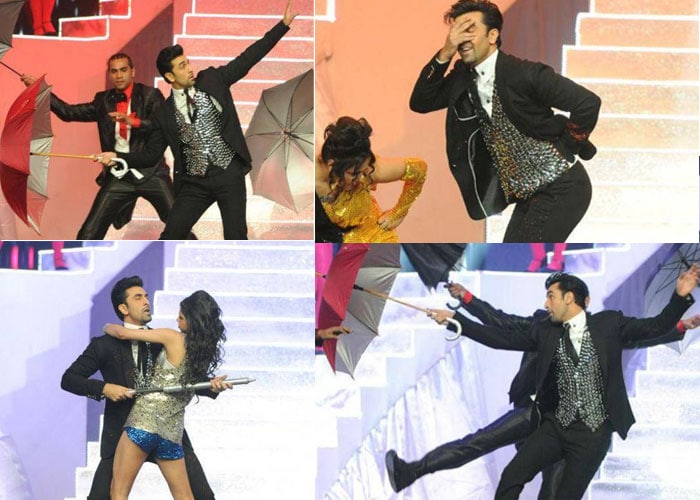 Varun Dhawan also set the stage on fire with his spectacular dance moves. 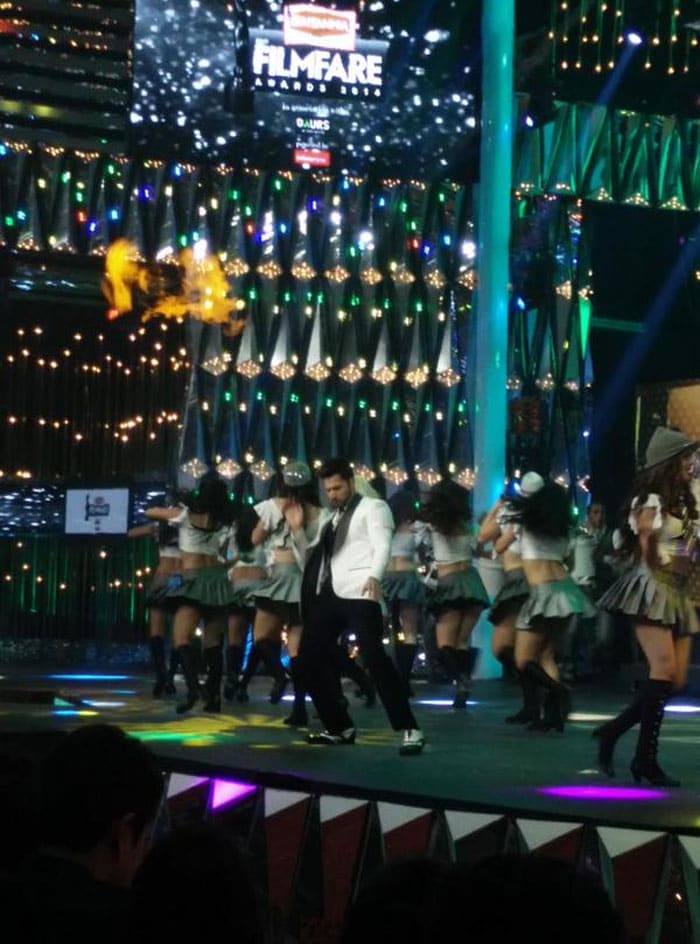 One group who seemed to have thoroughly enjoyed themselves was that of Rekha, Ranbir, Shahid Kapoor and Varun Dhawan who chatted amicably with one another. 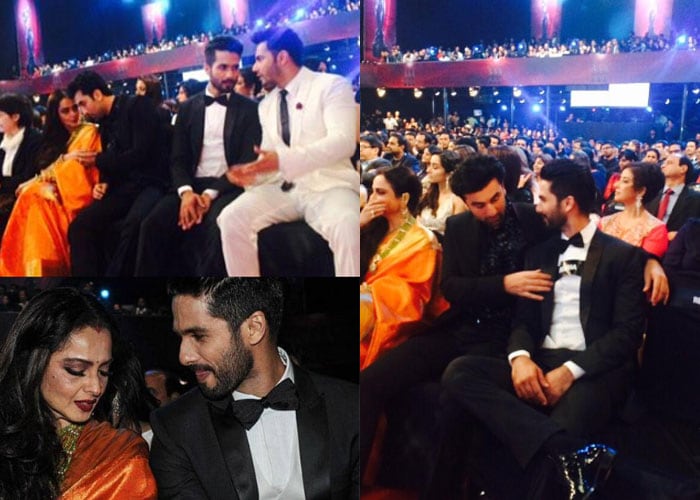 Singer Mika, who was seated next to good friend Salman Khan, also had a great time and later wrote on Twitter

Funding pitches, mentoring and networking on Day 2 of on-going Startup...