Senior wing of the Satluj Public School, Sector 4, Panchkula organised the rock concert in which eight rock bands from tricity participated in the event.

Prizes were awarded in different categories. 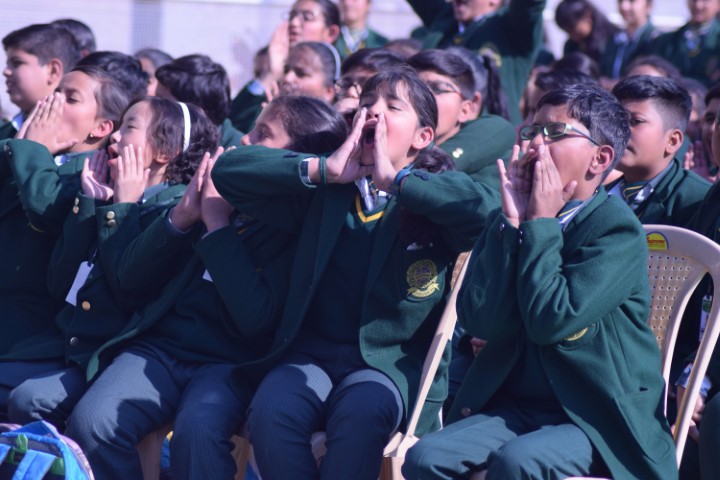 Reekrit Serai, Dean, Satluj Group of Schools, said, “18th Galactica—Satluj Rock Show is a platform to encourage Rock Music and give an opportunity to youngsters to showcase their talent. This is the first school in Panchkula to ever organize a Rock Show.”