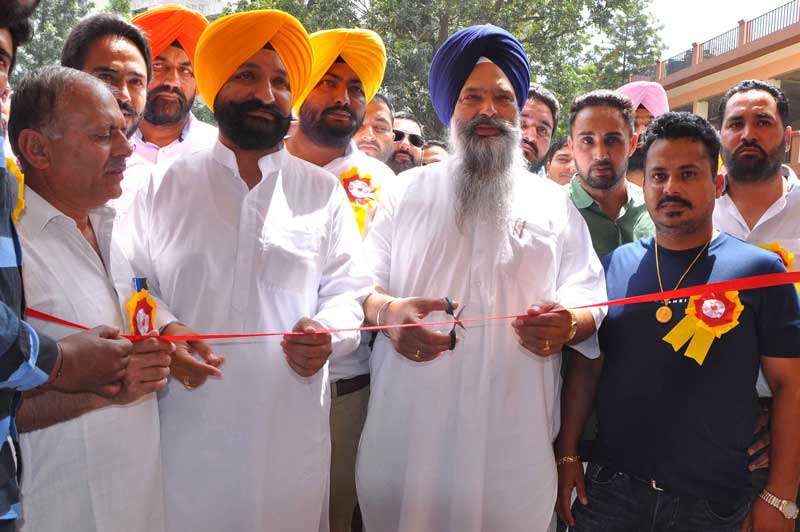 The chief guest on the occasion was MP, Prem Singh Chandumajra who was accompanied by senior Akali Dal leaders. While speaking on the occasion Jagdeep Singh Lucky, president of the club said the club organized the camp in which free medicines were distributed and doctors made those who came for the camp aware of several health issues. 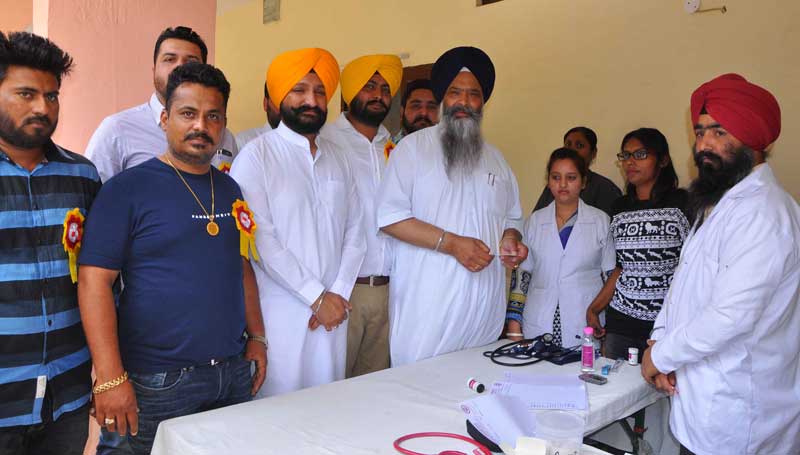 While speaking on the occasion, MP, Chandumajra lauded the initiative of the club and announced a grant of Rs 10 lakh to the club. He said the grant would help the club in taking up more of such initiatives and appealed to the club members to take such initiatives forward by organizing them regularly.

How to celebrate Ramadan? Check out here