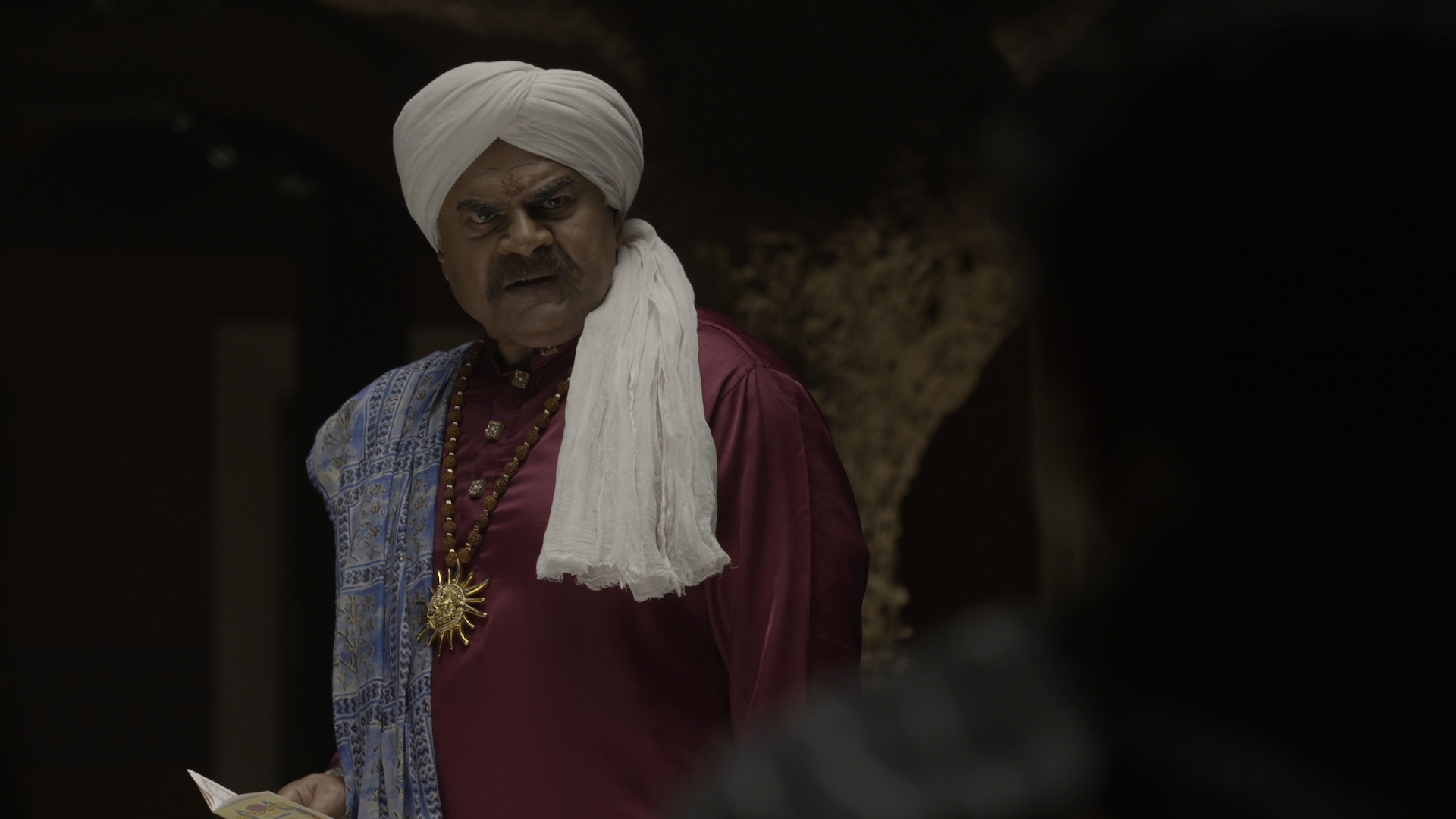 Sharat Saxena who was last seen on Khatmal E ishque will now portray the role of Trikaldarshi Maharaj. Trikaldarshi is the family Guru of Lokhande’s family. He becomes the biggest threat for Jay and Jaya’s relationship and for the Chopra’s. Lokhande is a follower of Trikaldarshi Maharaj and he seeks his help to get his two daughters Jaya and Sushma’s engagement and with Jay and Deepak respectively. When Trikaldarshi meets Chopra’s he realizes that they are not poor as Jay has a Rajyog in his Kundali. And he tries to prove everyone the same.

Commenting on his role Sharat said, “I am happy to be part of Sajjan Re Phir Jhooth Mat Bolo. This character is something that I have not done before. I am playing a Babaji who can read people. This character creates a lot of trouble for Jay, but will also create situational comedy for the viewers.”

To know catch this interesting entry, tune in to Sajjan Re Phir Jhooth Mat Bolo, Monday – Friday, 9pm only on Sony SAB!

Jazbaa 1.0-is all set to be launched in Jaipur