Sony SAB’s upcoming show Shankar Jai Kishan- 3 in 1 has been the talk of the town for its interesting star cast. The latest to join this bandwagon is the famous comedian and actor Hemant Pandey. Hemant will be seen in a pivotal role as a scientist in the show. 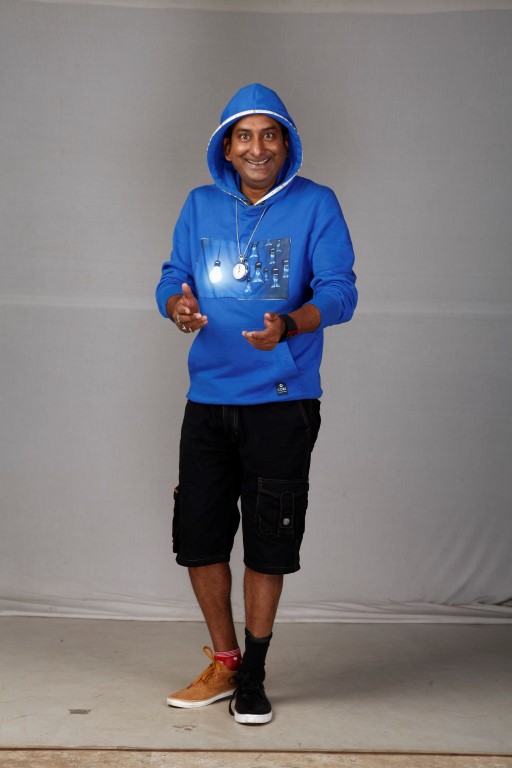 Hemant will portray the role of scientist named Babbar. Babbar is a Kishan’s best friend and the only person who Kishan trusts completely. He is always ready with quirky ideas and he is willing to solve any problems Kishan goes through. Babbar is the only person who knows Kishan’s secret of being in disguise as Shankar and Jai, Kishan’s brothers who are dead.

Commenting on the role, Hemant Pandey who plays Babbar said, “I feel so happy to be associated with Sony SAB after a long gap. My first stint with the channel was Office Office which was popular amongst the viewers. I am sure audience will love this show and my character of Babbar in the show who is of a true friend and helps Kishan when he is in trouble.”

Shop and win a Royal Enfield Bikes this Republic Day at...