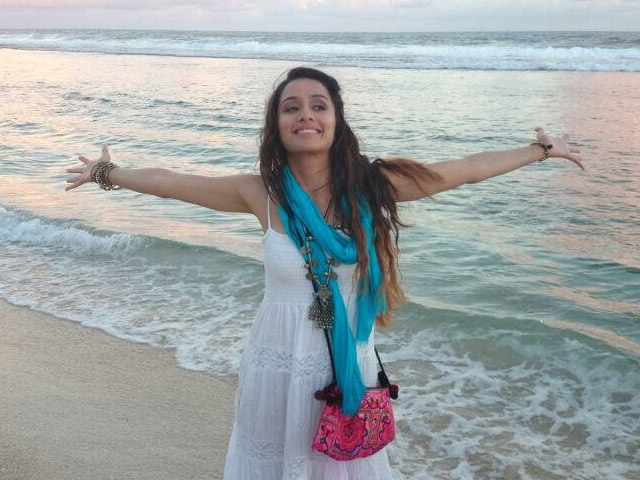 NewZNew (Chandigarh) : After acting and singing, actress Shraddha Kapoor has added another feather to her cap, by turning designer as she launched her maiden fashion line. The 26-year-old Ek Villain star debuted her new collection titled ‘Imara’ on the first day of the Amazon India Fashion Week (AIFW) in New Delhi.

‘Imara’ is a contemporary rendition of the conventional, a modern Indian adaptation of classics. Experimenting with ethnic designs, it offers a refreshing take on fashion, for the young and the stylish. It is aimed at the new Indian woman, who is smart and independent, open and free.

The theme behind the creations is fantasy, which is evident from the advertisements that feature her channeling characters like Thumbelina and Little Red Riding Hood. The silhouettes are western with a dash of Indian prints. The clothes will be exclusively available on Amazon.in.

The Art of Pairing Whiskies with Desserts