Shreyas Talpade’s My Name Ijj Lakhan to air on Sony SAB on 26th January : Sony SAB’s latest offering ‘My Name ijj Lakhan’, is an engaging story of a young man trying to reform his ways. 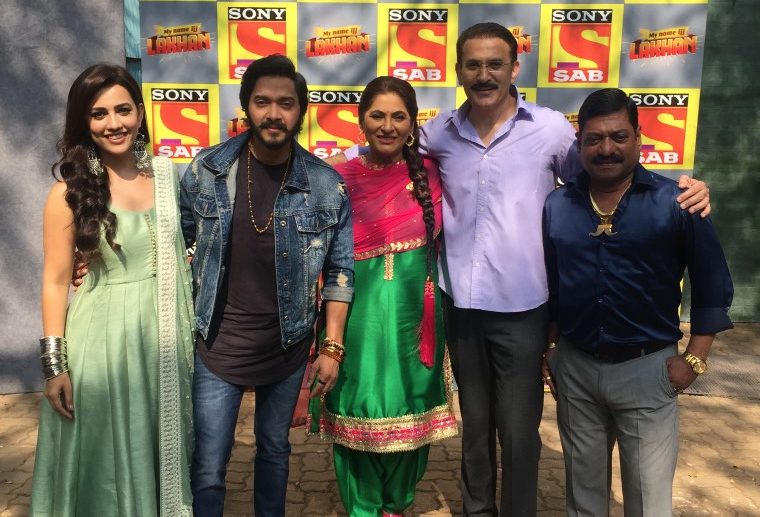 This show will see some of the finest actors on Bollywood like Shreyas Talpade, Archana Puran Singh, Parmeet Sethi and Sanjay Narvekar come together for the first time to entertain viewers on television screen.

Sharing his excitement about the show, Shreyas Talpade aka Lakhan said, “I am very excited for my comeback on television with My Name Ijj Lakhan. It is a fantastic concept and very relatable at the same time. For me, it is a role of lifetime in a way.

I haven’t attempted anything like this before in my life, be it on stage, television or films. Hence, I feel very fortunate to be a part of a show like this and I am loving being on set every moment, hoping you all will love it when you watch it on TV.”

Talking about working with her co-stars, Archana Puran Singh aka Pummy said, “My Name Ijj Lakhan is the most amazing series that you will see on Sony SAB this year. I have had so much fun shooting this series. Whenever I have shot any series/ film where I have enjoyed myself on the set, it has always turned out to be one of the best and the most successful work that I have done. 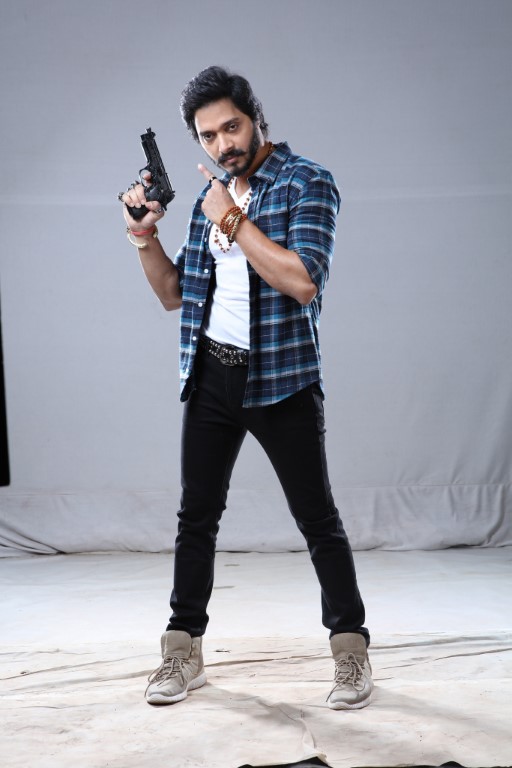 This happened for Kuch Kuch Hota Hai, Shriman Shrimati and many others and I hope for it to be the same with My Name Ijj Lakhan. Shooting with actors like Shreyas, Parmeet, Sanjay Narvekar, Nasir and others is great and we are trying to create the same kind of magic on small screen as we do on the big screen.”

Sanjay Narvekar aka Lucky Bhai said, “This weekly series is a package of comedy, romance and action, giving it a filmy touch while we try to do something different. I am very excited for this show as it is so much fun shooting for it.

I would request everyone to please watch the show as we have tried our best to entertain the viewers. Appreciate us if you like the show and pull our ears if we make mistakes, you have the right, but please do come and watch MY Name Ijj Lakhan.”

My Name Ijj Lakhan follows Lakhan’s journey as he tries to turn a new leaf. Motivated by his new-found mission to mend his ways, he tries to commit good deeds in his own peculiar “andaaz” often with comedic results.

My Name Ijj Lakhan premieres starting 26th January every Saturday and Sunday at 7:30 pm only on Sony SAB

AirAsia and AirAsia X are bringing back the Big Sale*!