New Delhi based young singer Roy today reached Ludhiana for the promotion of his debut Punjabi song – Ruthey Yaar. While addressing the media, he said, “however he is new to the singing industry but he has already done a Hindi single track – Bunty Bubbly which was well appreciated by audiences., “Once upon a time singer used to release its entire album but now it is an era of single track.” Said Roy. 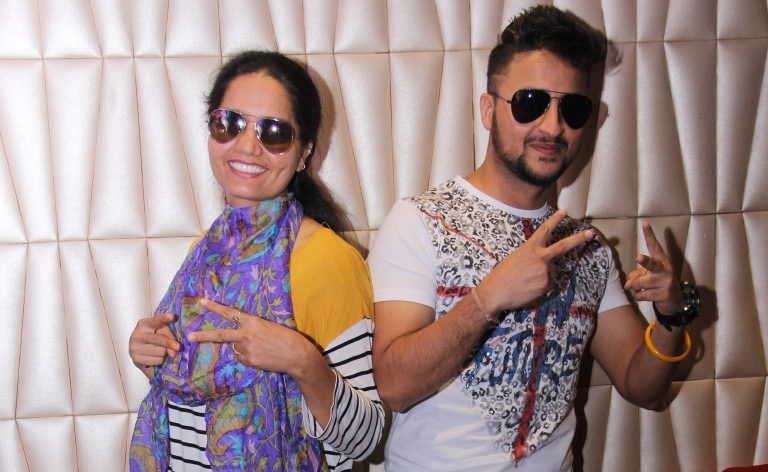 Roy revealed that Bunty Bubbly was his first single track when he entered the industry. This success boasts him to experiment further with his talent. He said, “although I hails from New Delhi, hence find bit struggle in Punjabi language but I still enjoy. I worked too hard for my new Punjabi release and hopeful audiences will surely like it”. The shooting for the song is done in picturesque location.

Sheel has written the songs so has direction. The song is released under the banner of T-Series and music is composed by singer himself – Roy. Oshan Raj is the producer of the sing and this song can be seen on PTC and PTC Chak De apart from You Tube.