Sippy Gill is lock & loaded in his next, ‘Marjaney’: One actor-singer who has made his own luck and earned appreciation from all over is Sippy Gill. 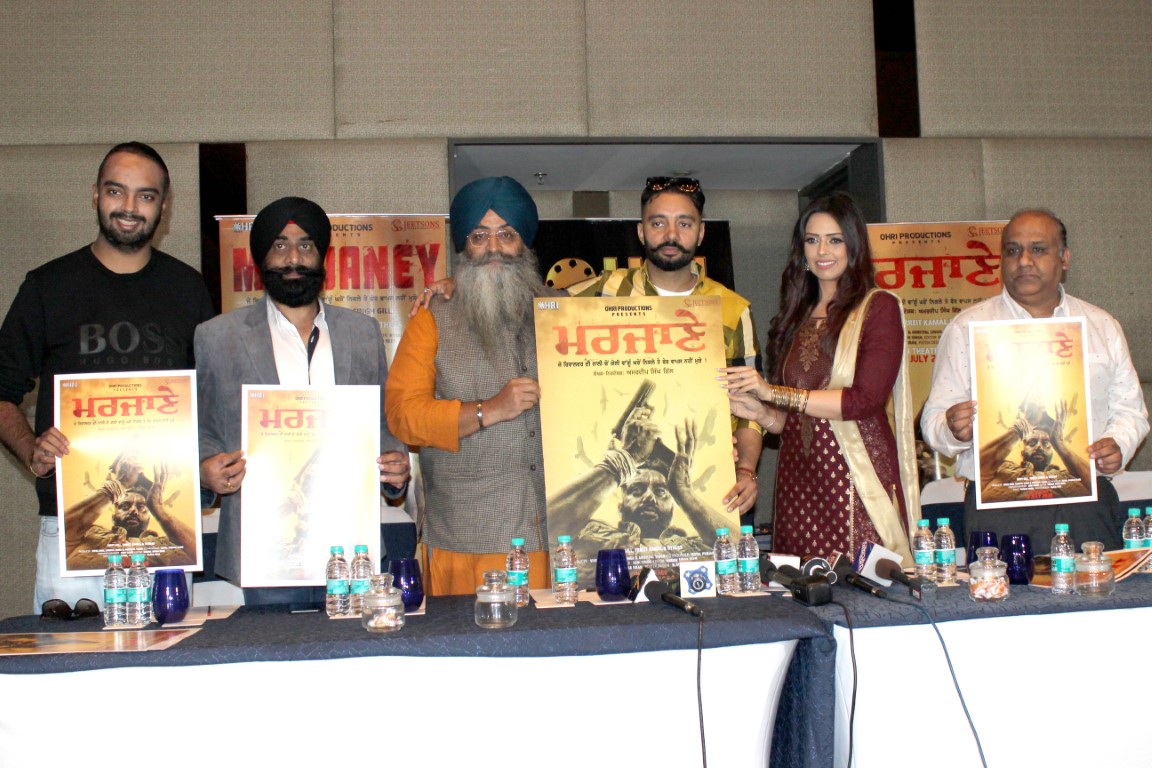 He has so many hit films credited to his name like Jatt Boys Putt Jattan De, Jaddi Sardar, Tiger, etc. and he keeps on bringing more and more. The thing with him is that he knows what his fans want and keeping that in mind, he is coming up with a film titled ‘Marjaney.’

Talking about his upcoming release Sippy Gill said, “I love my fans who have loved me unconditionally throughout the years.  ‘Marjaney’ is a new concept which we have been working on for a while and I’m sure my fans will give the same amount of love to ‘Marjaney’ as much they have given to all my songs.”

Producers of the film, Vivek Ohri, Sarbpal Singh, Amritpal Singh and Jaspreet Kaur were delighted and even more excited about working with Sippy Gill. They said, “Sippy Gill is one singer and performer who has been consistent with his art.

He puts everything into his craft and then the same is reciprocated by his fans. That’s a great partnership to have. Now with ‘Marjaney’ we are going to deliver something gripping and exciting and we are looking forward to it as fans.”

Jora 10 Numbaria fame Amardeep Singh Gill has directed the film. He said, “I love experimenting with the subject & theme I choose for my movies. My vision for ‘Marjaney’ was supported by both Vivek and Sippy who backed me throughout the journey. We worked as one team and I’m sure that ‘Marjaney’ will be a huge hit.’

Prreit Kamal, the lead actress of the film said, “I have already done three films before. I have worked in Saab Bahadar opposite Ammy Virk and two Hindi films.

Being my second Punjabi film, I’m really excited and looking forward to it. Working with such experienced people and such a great team would be a great learning experience for me and I hope that the audience supports us throughout. ”

‘Marjaney’ is produced by Vivek Ohri, Sarbpal Singh, Amritpal Singh & Jaspreet Kaur along with Royal Punjab Films who are co-producing the film. Prreit Kamal will be seen opposite Sippy Gill in the lead role while Amardeep Singh Gill will be directing it, and it will be out in 10th July 2020.

Karma Café promises to take you on a roller coaster ride...