Smoking, stress worsen rheumatoid arthritis says Dr. Anil Abrol : What we normally identify as ‘joint pain’ is most commonly diagnosed to be arthritis, and it could be any of the over 100 kinds of arthritis that are known, said Dr. Anil Abrol, Consultant – Rheumatology, Fortis Hospital Mohali in a talk for senior citizens here today. 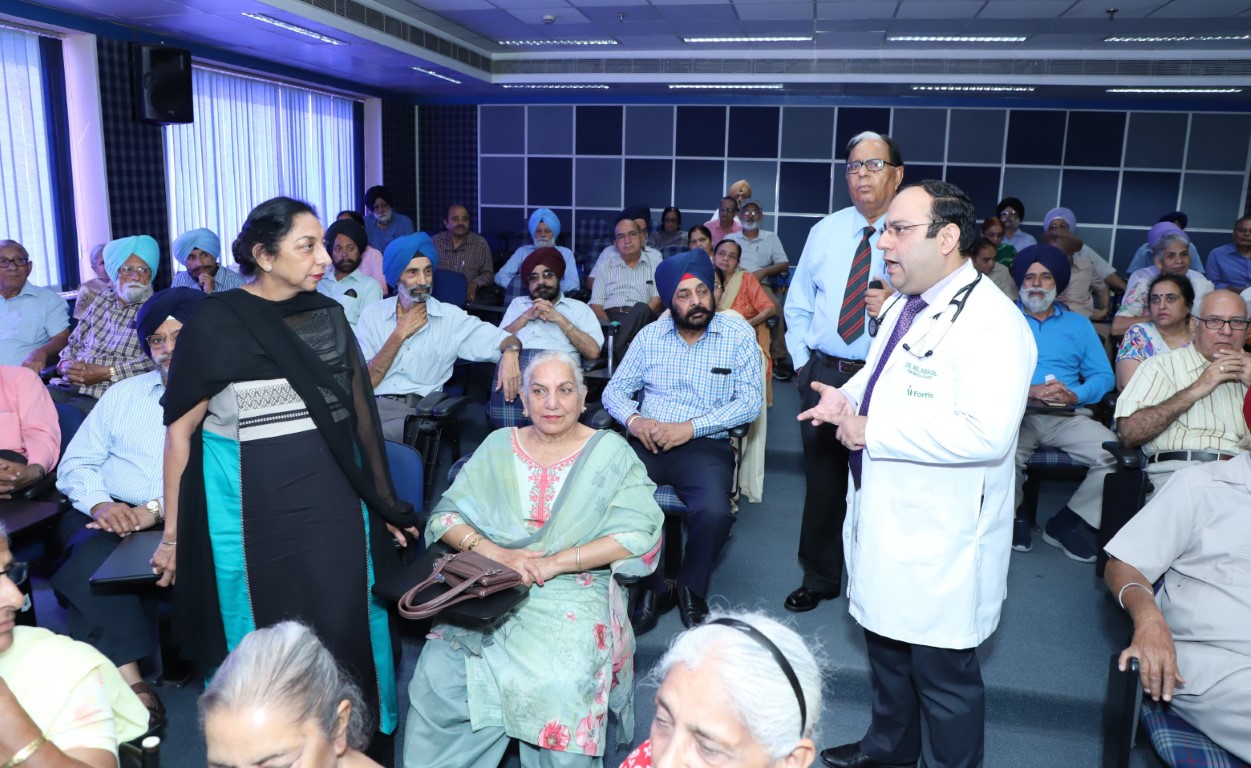 Emphasizing that there is a ‘Window of Opportunity’ when the disease is in its early stage, Dr Abrol said it’s important to catch Rheumatoid Arthritis in this stage for a better prognosis. “It is believed that if treatment is started during this time frame, (within 12 weeks of the onset of symptoms), joint damage can be avoided or lessened and disease remission can be achieved.

Early and tightly controlled treatment with disease modifying anti-rheumatic drugs is the key, or a combination with biologics (special injections for arthritis). These suppress inflammation, improve functional activity and minimize joint damage. Complete remission of the disease is possible if the patient takes treatment from the specialist – i.e. a rheumatologist,” he added.

Talking about the commonality of the ailment on the eve of World Arthritis Day (October 12), Dr. Abrol said, “Two-third of people with arthritis are younger than 65. Roughly, 22-39% Indians are affected by it and it’s more commonly seen in women, than men. Moreover, the problem is more commonly found in those who are obese and thus, lifestyle has inadvertently led to an increase in those suffering from the painful condition.” 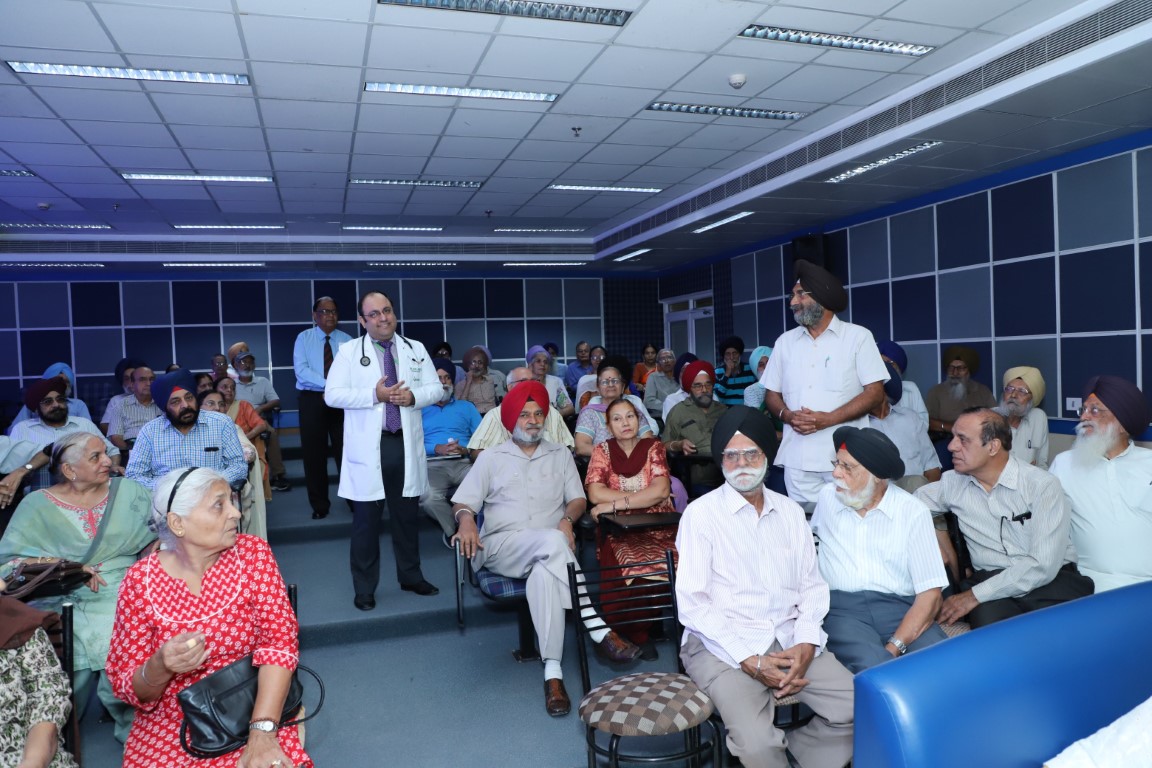 A lesser known, but more painful condition is that of Rheumatoid Arthritis, Dr Abrol explained, adding, “It is a systemic autoimmune disease that causes chronic inflammation of joints. It usually starts in early 20s and leads to swelling, pain, stiffness and redness of joints. Inflammation can also occur in tissues around the joints, such as tendons, ligaments and muscles.

This can progress to destruction of joint, pain, disability, and reduced life expectancy.” In some people with rheumatoid arthritis, chronic inflammation leads to destruction of cartilage, bone and ligaments, causing deformity of the joints. Damage to the joints can occur early in the disease and be progressive, Dr Abrol shared.

Talking about the causes, the doctor said genetic predisposition as well as environmental factors is considered to contribute towards Rheumatoid Arthritis.  Smoking is a ‘BIG NO’ for those suffering from rheumatoid arthritis as it is the most established environmental risk factor for the development of this disease.

In today’s stressful world, certain conditions such as conflict at work, change of residence, change of workplace and increased responsibility at work may also be associated with an increased risk of developing the problem. “Long exposure to stress can cause alteration in the immune system, which causes increased vulnerability to the disease,” he explained.