The very famous snapper Fdaikk Mehkma Gagan Basra is in the news again. Gagan is well know in all age groups because of his snapchats. Gagan Basra has recently been working on his new projects. 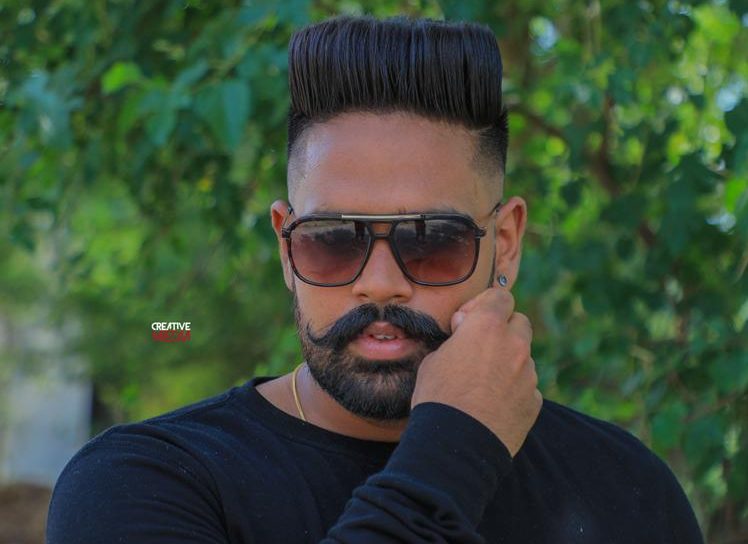 Gagan Basra has recently featured in Sajjan’s song Jungle Ch Votan and he has starred in the video for this song. 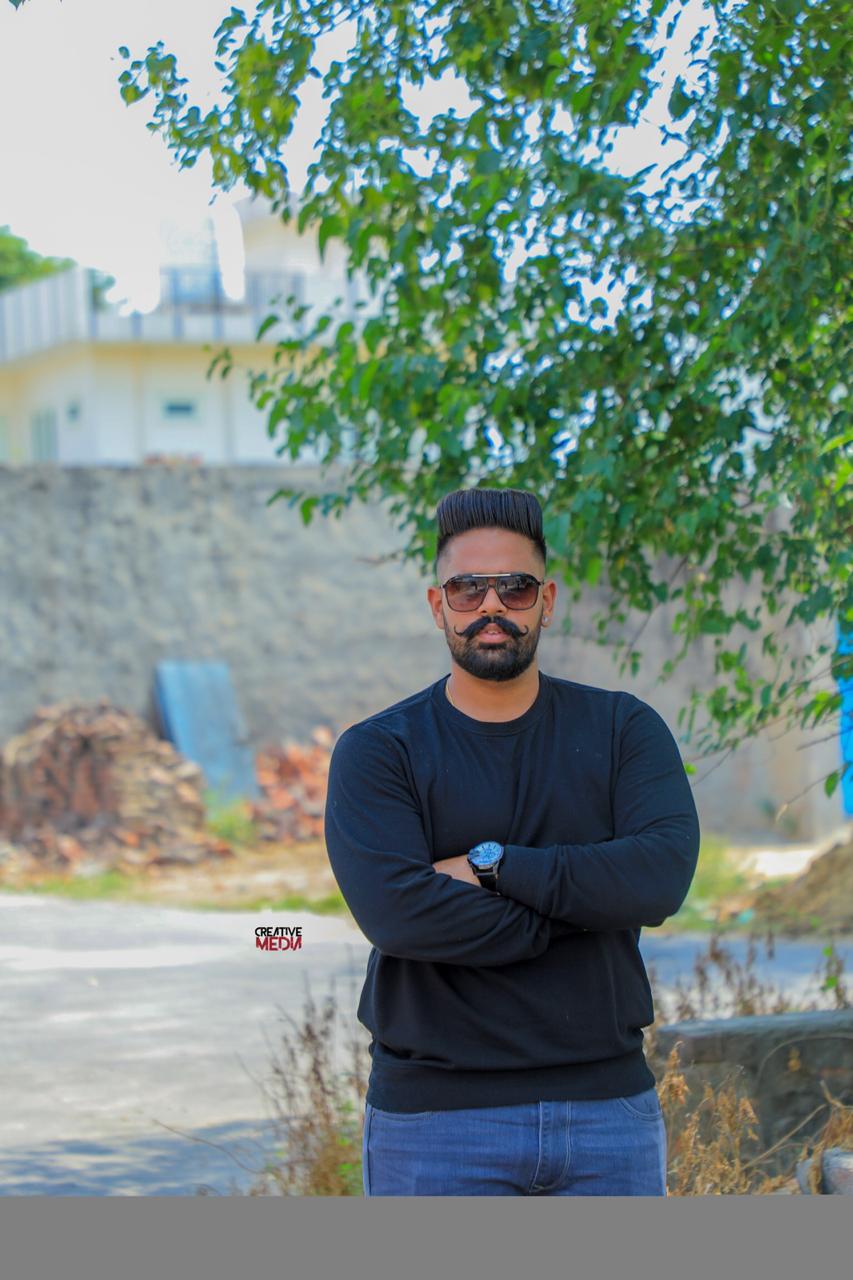 He has been posting his work on the channel. Gagan will be posting more of his upcoming projects on his channel.

Lockdown should be the last resort: Modi