NewZNew (Mumbai) : The Telugu film, the Tollywood superstar Akkineni Nagarjuna starrer “Soggade Chinni Nayana” released with bang in the festival of the winter Pongal with extremely well reviews the critics as well from the public. The film emerged as among the super hit movie of the year with extremely well collections made by the movie at the Tollywood box office. The wonderful good word of mouth publicity fetches benefit for the movie. 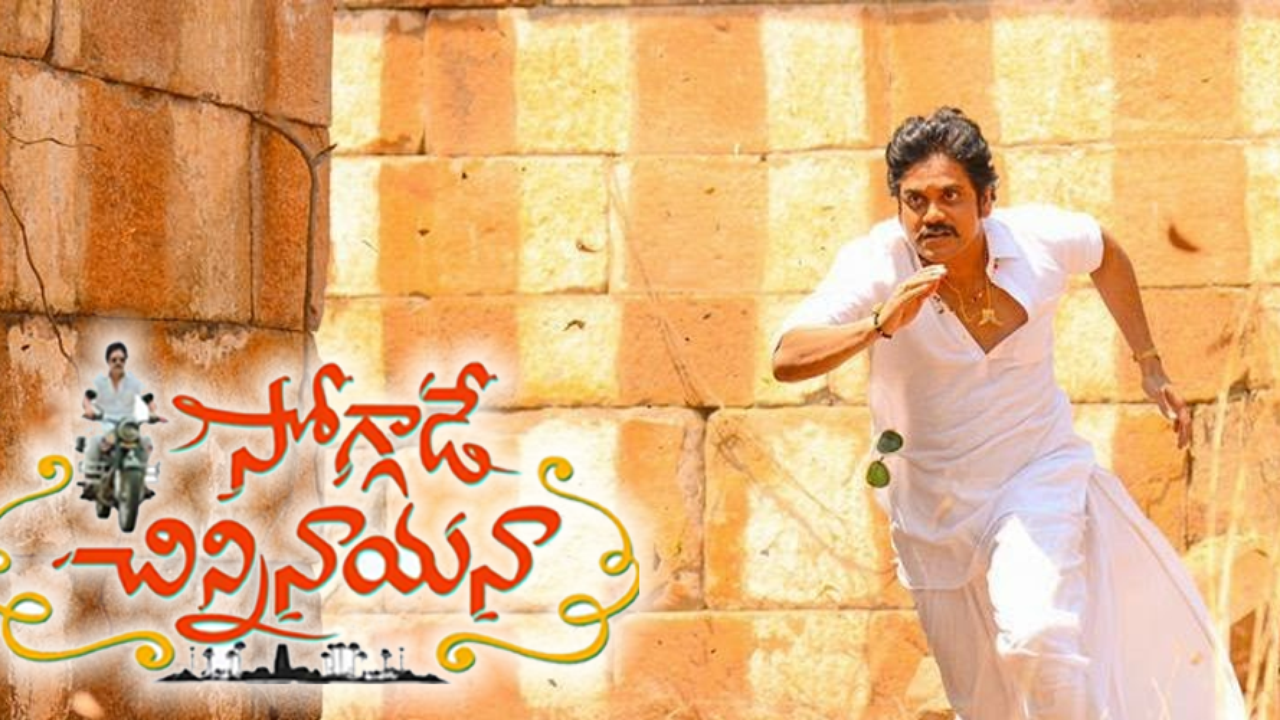 The film has managed to earn around 10.43 Crore in Andhra Pradesh and Telangana alone, in its first weekend, even in Monday the film done too good. Generally we believe that Nagarjuna is the class hero, not as a regular mass star but “Soggade Chinni Nayana” is doing well in single screen to apart from the multiplexes’.

The film is going houseful everywhere, and Nagarjuna’s stardom is enough to fetch audiences in the theatre. “Soggade Chinni Nayana” has been released in 450 theatres and it is giving indeed tough competition to big budget movies like, “Nannaku Prematho” and “Dictator”.

The film has been produced by Akkineni Nagarjuna himself under his own banner Annapurna Studio and reportedly very soon probably the film will enter to the profit zone without any doubts definitely. So “Soggade Chinni Nayana” is the Pongal winner as well big released of the year.

Talking to Your Car Can Be Dangerous