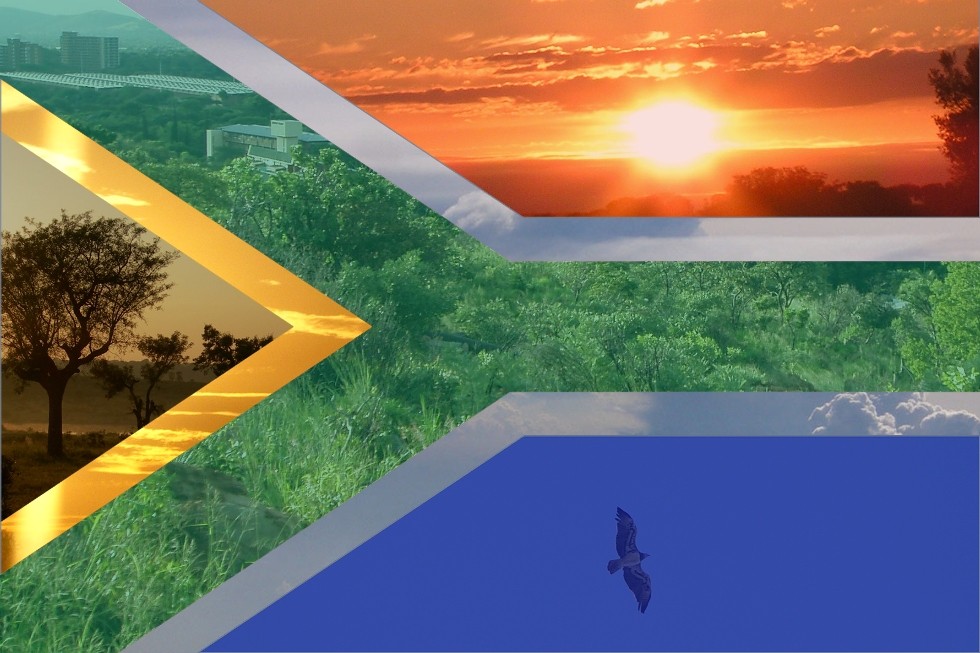 The sessions were structured to ensure that travelers enjoy many new, exciting, tailor-made itinerary options as a direct result. “Learn SA helps ensure that Indian travel agents know how to choose the best quality hotels for their customer’s budget and needs. It also teaches them how to choose the best in-destination partners to escort the traveler while on holiday. It also gives them updates about new things to see and do in South Africa and basics like visa and logistical know-how to ensure that travelers are catered to efficiently,” said Hanneli Slabber, Country Manager India, South African Tourism.

“TAAI’s endeavor through training programs is to educate travel agents so that it is easy for the staff of travel companies to effectively sell the product. With South African Tourism this is the second time that we have undertaken this training. We are happy that the trade is getting exclusive marketing tips from the SAT team and stakeholders from SA who have come to India,” declared Jay Bhatia, Hon. Treasurer, TAAI.

The preference for holidays in South Africa has been on a rise amongst Indian travelers over the past few years and is expected to continue in 2017. “2016 was a milestone year for us at South African Tourism in India and we are determined to set new benchmarks for the industry as well as ourselves by making 2017 bigger and better. Our internal target is to welcome more than 100,000 Indian visitors in 2017 and we couldn’t be more thrilled to work towards and achieve this target,” added Hanneli Slabber.

Indian leisure visitor numbers to South Africa surged 21.7% during 2016 to close at an arrivals figure of 95,377 and 8th position among South Africa’s international source markets. This is vis-à-vis 78,385 arrivals in 2015. 2016 also saw the overall spends from India (only in-country on-tour spends excluding flights and attractions, hotels booked in advance) crossed an astounding 1.2 billion ZAR by the year end. All these statistics indicate that Indian travelers are already showing excitement about destination South Africa.

Chandigarh has been identified as one of the emerging source markets driving tourist traffic to South Africa. It has been listed as one of the 10 next high potential cities outside of the traditional Indian metros. South Africa is keen to keep attracting Chandigarh’s travel enthusiasts and potential is brimming. It is part of the 10 city cluster which makes up 23% of India’s ultra HNHs according to 2016’s Top of the Pyramid survey by Kotak Wealth Management.

South Africa is the perfect destination for the emerging Chandigarh traveler with its variety of distinctive attractions, unforgettable experiences, world-class facilities and excellent infrastructure. It attracts both luxury as well as budget travelers. South Africans love their food especially their traditional barbeque called Braai which comprises of meats and vegetables and is similar to the tandoor cooking style of Punjab. One of Learn SA 2017’s focus areas was to train travel agents about new destinations such Oudtshoorn, Knysna, Plettenberg Bay, Port Elizabeth and the Drakensberg region beyond the immensely popular Cape Town, Durban, Johannesburg & surrounds and Kruger National Park. These are picturesque areas where travelers can pack in a lot of action into shorter time-spans.

Over 70 international airlines now fly into South Africa. Efforts are on to increase seat capacity on relevant flight routes ex-Chandigarh. Presently, Chandigarh is connected to South African cities by Emirates, Ethiopian Airlines and Etihad Airways which fly via their respective hubs and domestic India connections. Travelers have a variety of airlines, connections and consequently, multiple fare options to choose from. The Rand (ZAR)-Rupee exchange rate has been relatively favorable for the India market. Since the South Africa product quote comes in ZAR and not US dollars, Indian travelers are able to buy more experiences and activities for less money thus, making South Africa a value-for-money destination.