NewZNew (Chandigarh) : The wait is over now, Upcoming Punjabi film ‘25 Kille’ which is  based on bond, love, action, family relations and much more is now all set for the audience. The whole team of 25 Kille organized a special screening. The famous celebrity from Punjabi industry was also present on screening. The movie shows the real essence of Punjab and the strong bonding among the four Jatt brothers who are fighting for their land. 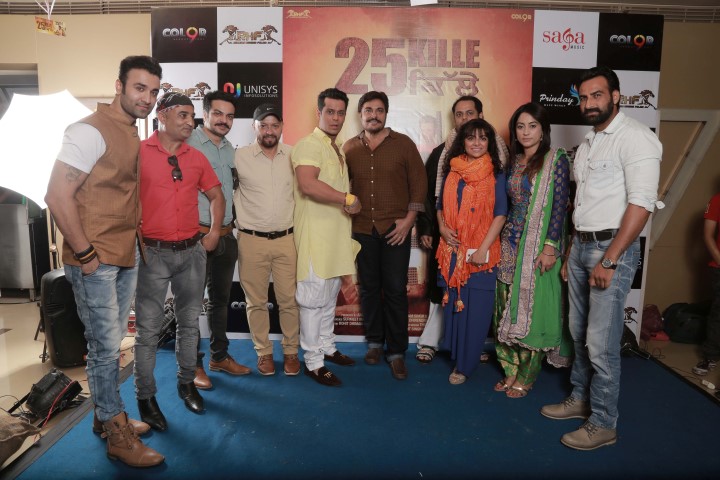 Punjabi munda Ranjha who has worked in various bollywood films like Heropanti, Ya Rab and many South Indians film has now put his step forward in Punjabi industry. The film shows Ranjha in a complete package in which he is playing various roles in one picture that is of a loving and supportive brother, a romantic lover and a true sports person who learnt kabbadi for the film and his various different roles will be a great treat for the audience.

Actor Ranjha said, “This film is very close to my heart as this is my debut film in Punjabi industry and I am very excited for this. The film shows the bond that four brothers share and the struggle for their land unites them. My role in the film is different and challenging but with the support of such a great actors and whole cast it’s a wonderful experience for me. I hope the audience will love my work.” 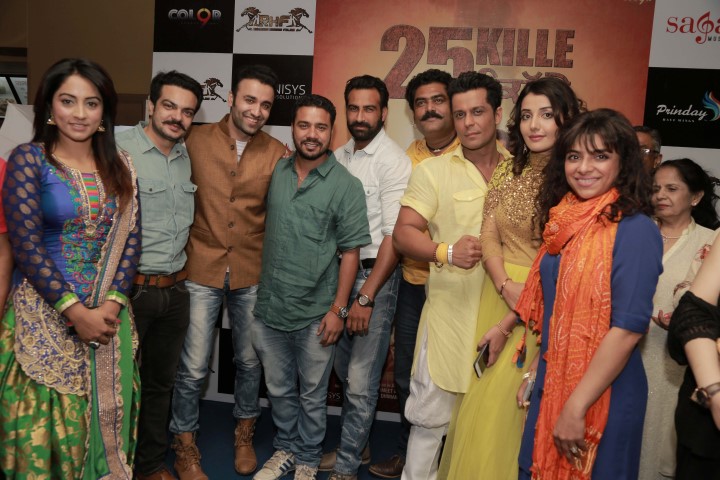 The renowned face from Cineyug Entertainment and a lady who is always interested to be the part of Punjabi film industry is now stepped into it and made her dream a reality. Shirin Morani Singh made her entry in the industry through Punjabi film 25 Kille and is very excited for the film.

The producers of the film Amanpreet Singh Sodhi, and Shirin Morani Singh said, “For us the most important part was to make the film a home grown film which touches all heart. We wanted to have all shades of cinema, be it drama, action, emotion, romance or music and we hope that audience will like our work and appreciate it.”

The story has been written and directed by Simranjit Singh Hundal and music has been composed by Jaidev Kumar.