‘Spider-Man: No Way Home’ to release in India on December 17: The film will also have appearances from Benedict Cumberbatch as Doctor Strange, Jacob Batalon as Ned Leeds and Marisa Tomei as Aunt May. 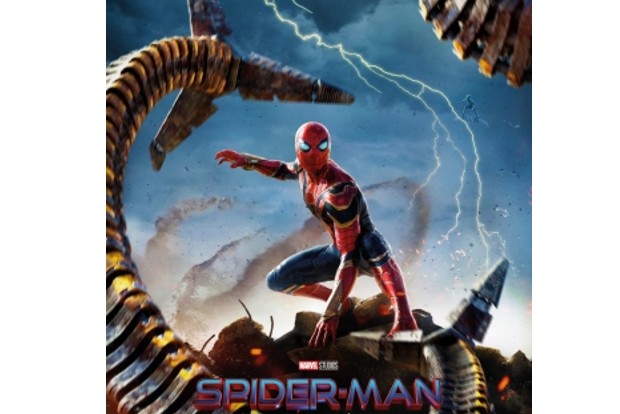 Holland’s version of Peter Parker made its debut in ‘Captain America: Civil War’ and went on to feature in two solo movies and two ‘Avengers’ films.

The poster of the film was unveiled on Monday. It shares a glimpse of William Dafoe’s Green Goblin in the background. Meanwhile, Dr. Otto Octavius also known as Doc Ock’s mechanical arms, Electro’s lighting, and sand from Sandman can also be seen.