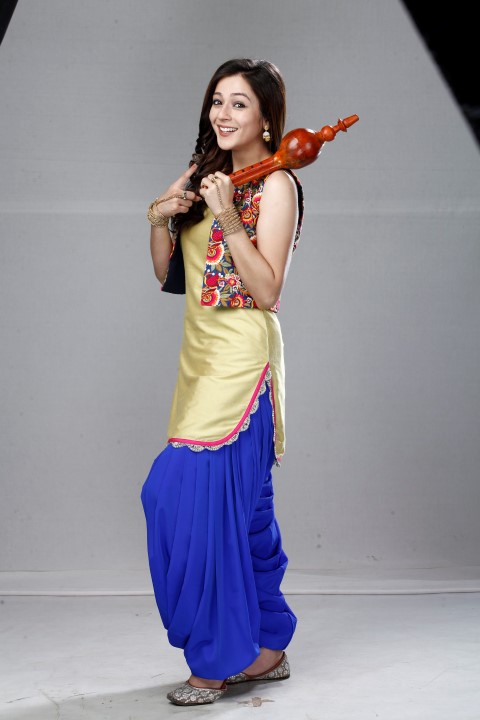 NewZNew (Chandigarh) : It seems like small screen’s pyaari naagin Priya Gor is a huge Sridevi fan. The beautiful actress who will be seen playing a bubbly and lovable naagin in SAB TVs latest offering Iccha Pyaari Naagin has seen the veteran actress’ movie ‘Nagina’ a number of times. The popular movie from the 80’s saw Sridevi play the role of a shape-shifting snake (Icchadhari naagin) on the big screen.

Priyal who is playing a icchadhari naagin who comes to Earth to change the perception we humans have about naags and naagins was super excited when the script of the show was narrated to her. The young actress will be seen in a very contemporary avatar on the show which is slated to break all the myths about the icchadhaari naags and naagins.

Priyal Gor said, “I am a huge fan of Sridevi and have seen all her movies. When the script of Iccha Pyaari Naagin came to me the first thing that crossed my mind was the character that Sridevi played in Nagina. I was very excited to take this role up as I thought that portraying the character of Iccha will be quite challenging yet exciting at the same time.”