SSC CPO 2016 final result is expected to be announced by the Staff Selection Commission (SSC) today, on 15th August. The Commission had set the CPO final result date long back and as per the schedule, SSC SI/ CPO examination 2016 final result will be declared on Tuesday. The candidates will be able to check SSC CPO result 2016 from the official website www.ssc.nic.in. 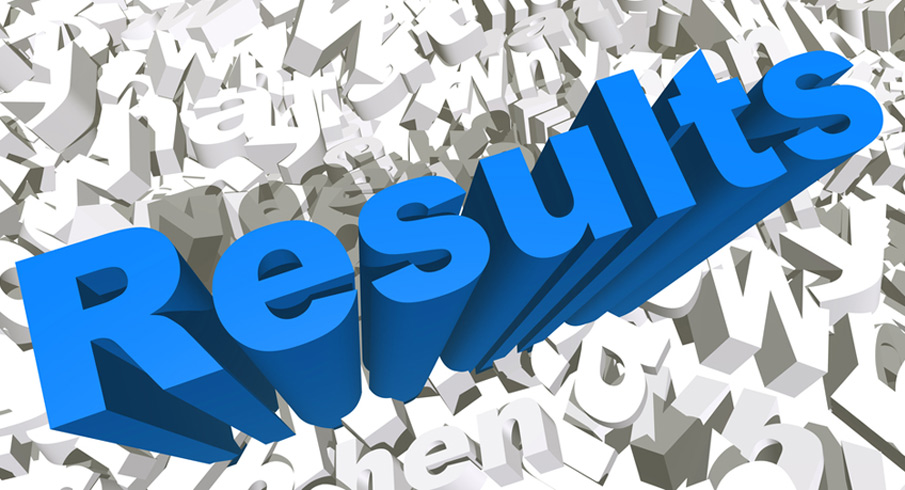 SSC had released the notification for recruitment of Sub-Inspector in Delhi Police & Central Armed Police Forces (CAPFs) and Assistant Sub Inspector in Central Industrial Security Force (CISF) in January 2016. As per the first notification, the SSC CPO Examination 2016 was scheduled to be held as two papers; Paper 1 on March 20, 2016, followed by Paper 2 on June 5, 2016. The whole examination process has been clumsy, but now the declaration of final result will mark the end of controversies.

SSC conducted Paper 1 on March 20, 2016 as per the schedule, but the exam was cancelled by the Commission. Later, SSC decided to conduct the re-examination (Paper 1) in computer based mode. The candidates who had actually appeared in the March 20 exam were then asked to appear for computer-based re-examination on June 4, 5, 6, 7 & 11. The results of Paper 1 (re-exam) were initially declared on July 20, however, the Commission observed some discrepancies because of system error and therefore the result was withdrawn the same day. Later the revised results were declared on July 28.

Based on the revised result, total 51,659 candidates (46,060 Male & 5,599 Female) were declared qualified in Paper 1. These shortlisted candidates were then asked to appear for Physical Endurance Test (PET)/ PST. The Commission had also announced that it will administer PET & Medical examination in August, followed by Paper 2 in November/ December. Those found medically fit in PET & Medical exam were then issued admission certificates to appear in Paper 2.

SSC conducted Paper 2 for those qualified in PET/ PST on December 18, 2016 and the results were announced on January 31, 2017. Based on the cut-off in Paper 2, 10,576 candidates were declared qualified. This included 9,650 Male & 926 Female candidates and these were instructed to appear in Review Medical Exam.

The review medical examination for the post was scheduled to be conducted by CISF in the month of July. Later, as much as 125 candidates were called at CISF Unit SSC Noida from August 2 to 8.

World Television Premiere of ‘Baaghi’ only on Zee Cinema