newznew (Panchkula) : The St. Soldier’s Open Tennis Tournament concluded in Panchkula today. The two-day trournament was organized by The Life Tennis Academy. The winners were Daksh (under 10), Bharat (under 12) and Paras (under 14). 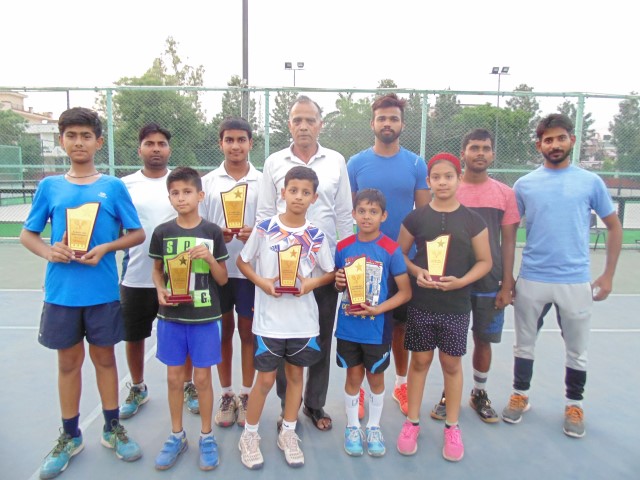 The score of today’s matches were as follows:

Also Read :   Much Awaited e-payment module for Public use Launched

Give your look an ethnic touch this festive season with Blackberrys