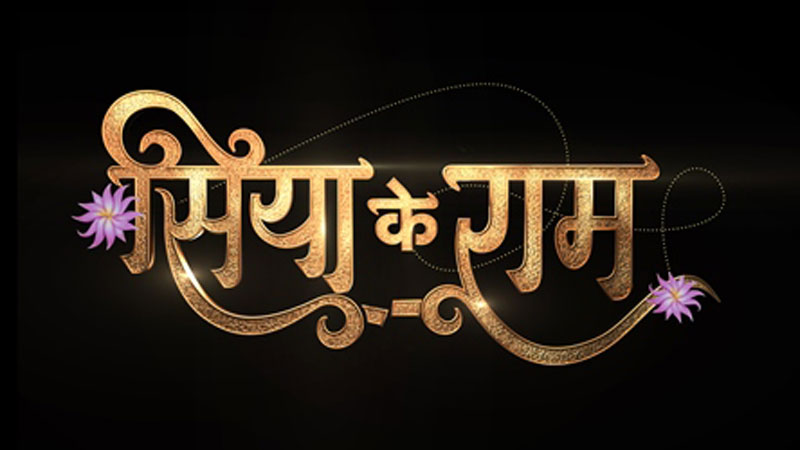 NewZNew (Chandigarh) : Star Plus’s Siya ke Ram flags off Shiv Dhanush Yatra travelling across the heartland in over 107 cities of India in 15 days. Fans of the show ‘Siye Ke Ram’ get a chance to marvel at the legendary Shiv Dhanush from the show in all its glory along with various engaging games.  The Dhanush Yatra builds up to the biggest and most anticipated Sita’s Swayamvar on Indian Television where Lord Ram wins over Devi Sita by lifting the Shiv Dhanush through strength of character. 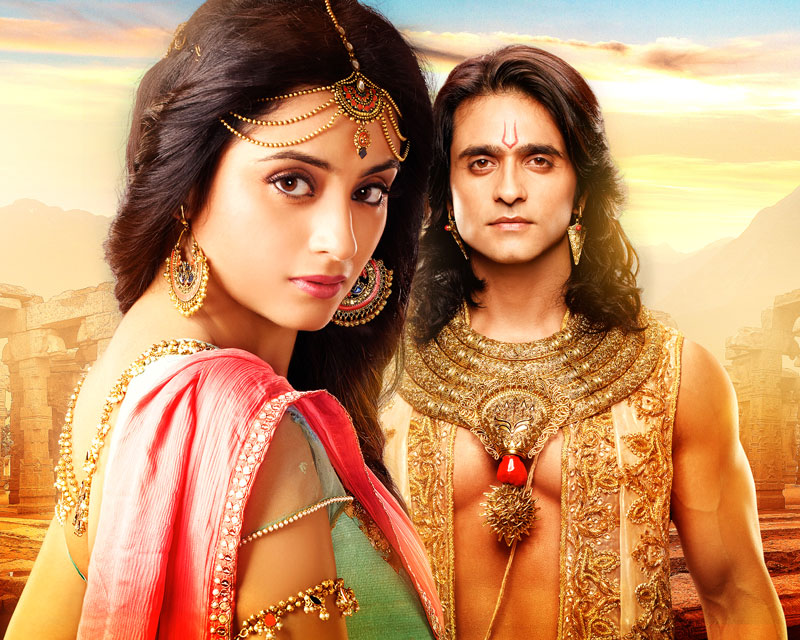 With the dhanush now in the beautiful city of Chandigrh, actor Grusha Kapoor who plays Kaykai in Siya Ke Ram was in the city to talk about the upcoming swayamvar track and the significance of the Dhanush.

STAR Plus as a brand has always been a pioneer of change through its inception. The channel has undertaken yet another unique initiative to bring alive the story of Sita’s Swayamvar with the Shiv Dhanush Yatra.

Siya Ke Ram which launched on 16th of November 2015, showcases the story of Sita and Ram but from Siya’s point of view. Since the inception, the show has successfully managed to portray the nuances about Ramayan, which were never seen before on Indian television. While most of the viewers are aware about the Swayamvar very few know about the actual relevance of the Dhanush. The Shiva Dhanush played a very significant role in The Ramayan saga, by virtue of which Prince Ram and Sita met. 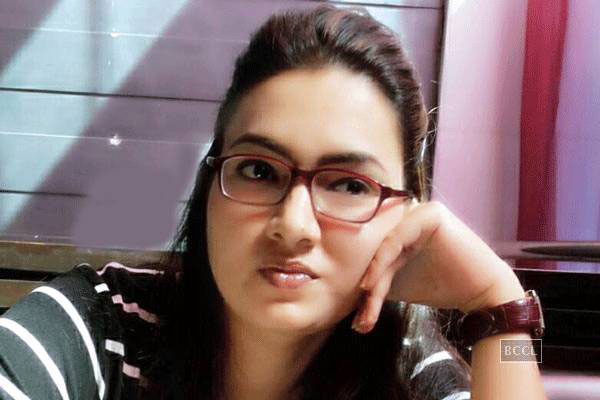 “Ramayan is a rich heritage of our country which we all cherish and also pass it on from one generation to another. It’s is a very big honor for any actor to be associated with such a prized possession. The show is taking a very being turn in the narrative. Sita will soon be married off to Ram and begin the journey of marital bliss. While we are building towards the Swayamvar, we wanted to reach out to the audiences and invite them to be a part of this epic saga which will be soon going on air. We have received an overwhelming response and are looking forward to what the audiences in other cities have to say.” Commented Grusha

This magnum opus has some great names associated with the show. We have an ensemble cast with some great names. We have on board Ashish Sharma who will be playing the role of Ram. The role of Sita’s parents; Janak and Sunaina will be essayed by Bijay Anand and renowned Marathi actress Bhargavi Chirmule respectively. We also have on board Dalip Tahil who will be playing the role of Dashrath. Snigdha Akolkar will be playing Kaushalya while Sampada Vaze will be playing the role of Sumitra. Other than the cast, we also have some amazing writers and crew on board. Our art director Chokkas Bharadwaj has truly brought alive the magnificent world of Ayodhya and Mithila. The story has been envisioned and created by some of the most renowned writers in the country – The best-selling author of Asura and Ajaya, Anand Neelakantan and talented writer Subrat Sinha – along with creative consultant Devdutt Pattanaik – the man who has redefined mythology for Indians today. 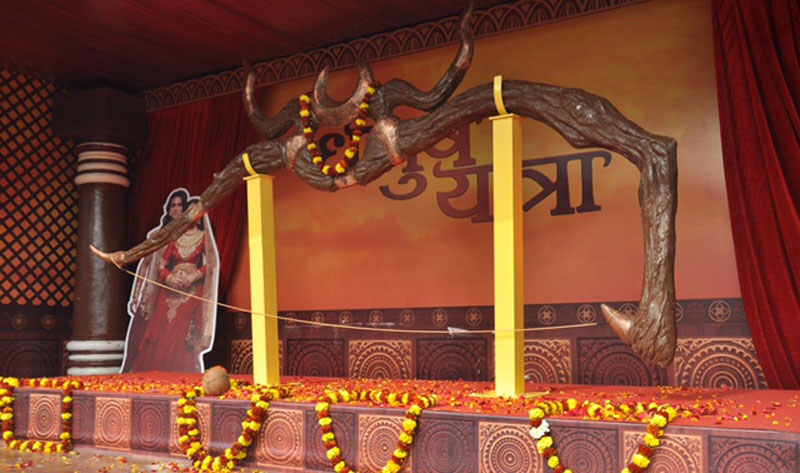 Catch the Swayamvar Week on Siya Ke Ram from 18thJan at 8 pm only on STAR Plus!