In the Super League Results of 7 rounds of 10 boards each, the team of Steel Strips emerged the topper out of the eight teams, scoring 101.73, followed by Delhi Blues with 89.30 score. 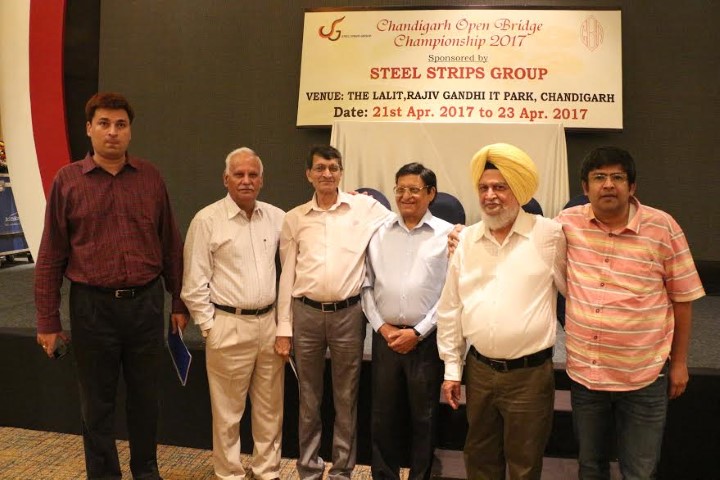 Amongst the seven pairs who topped the score the Delhites cornered six positions out of seven, with Maharashtra as the lone pair scoring the fifth rank.