newznew (Chandigarh) : If pollution is what’s troubling you, OSIM’s uAlpine can be your best friend for the season. This air purifier smartly detects the air quality of your room and indicates the same through display lights.It has also been awarded ‘The Seal of Approval’ by The British Allergy Foundation’ for the effectiveness in the control of allergens.With a 360°surround air flow design and full-potential, uAlpine effectively circulates clean and purified air evenly in the room. 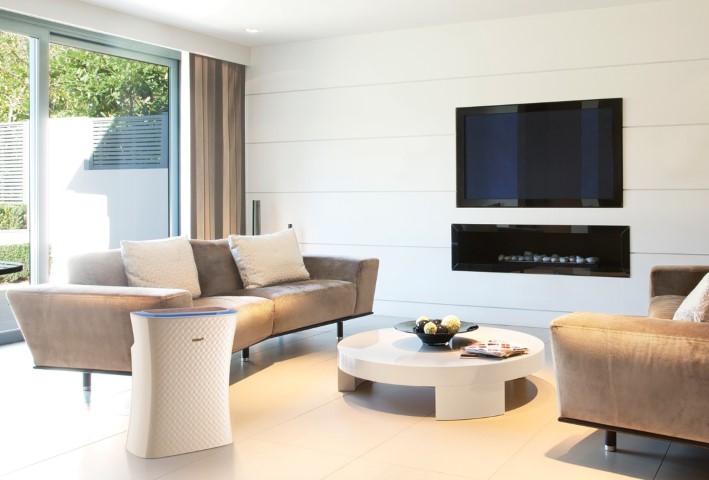 There’s more than you can think, the uAlpine removes 99.97% of PM 2.5 with its high performance true HEPA filter which is specially treated with the world’s leading Swiss-made Anti-Microbial Sanitized® Silver, an eco-friendly and non-toxic substance which has been independently tested and proven effective against germs, bacteria and viruses. 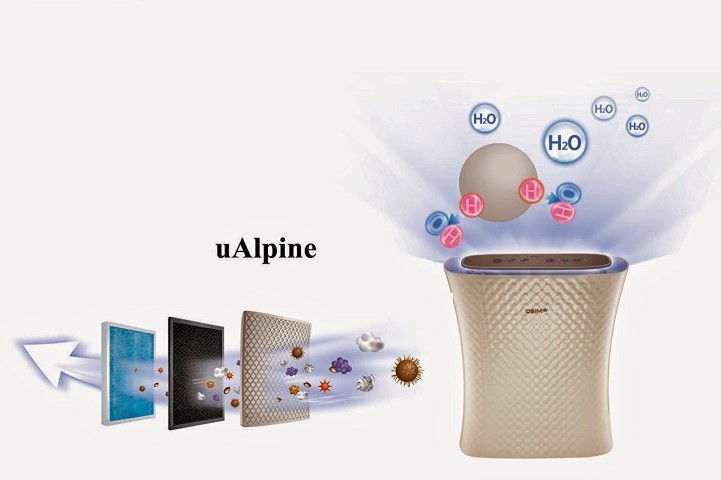 Made for your family’s respirator well-being, uAlpine’s Ioncluster Technology protects your family from invisible pollutants in the air, while the UV Light activates the Titanium Dioxide to powerfully inactivate viruses, bacteria and mold. uAlpine is an apt buy for pet lovers, its fine mesh filter traps dust and pet hair at the beginning of purification process.Its effective Multi-action Tru-air purification process via 2-in-1 Formaldehyde & Granular Activated Carbon Filteradsorbs Volatile Organic Compounds (VOCs) released by new carpeting, furniture, adhesives and paint fumes. Not just that, it can even neutralize pet odors, cigarette smoke and cooking odors.