Sufna’s Trailer Unveiled In the Presence Of Entire Crew: The countdown for the release of Punjabi romantic entertainer movie, Sufna’s official trailer has ended now. While the movie is releasing on 14th February, it’s trailer has been released. 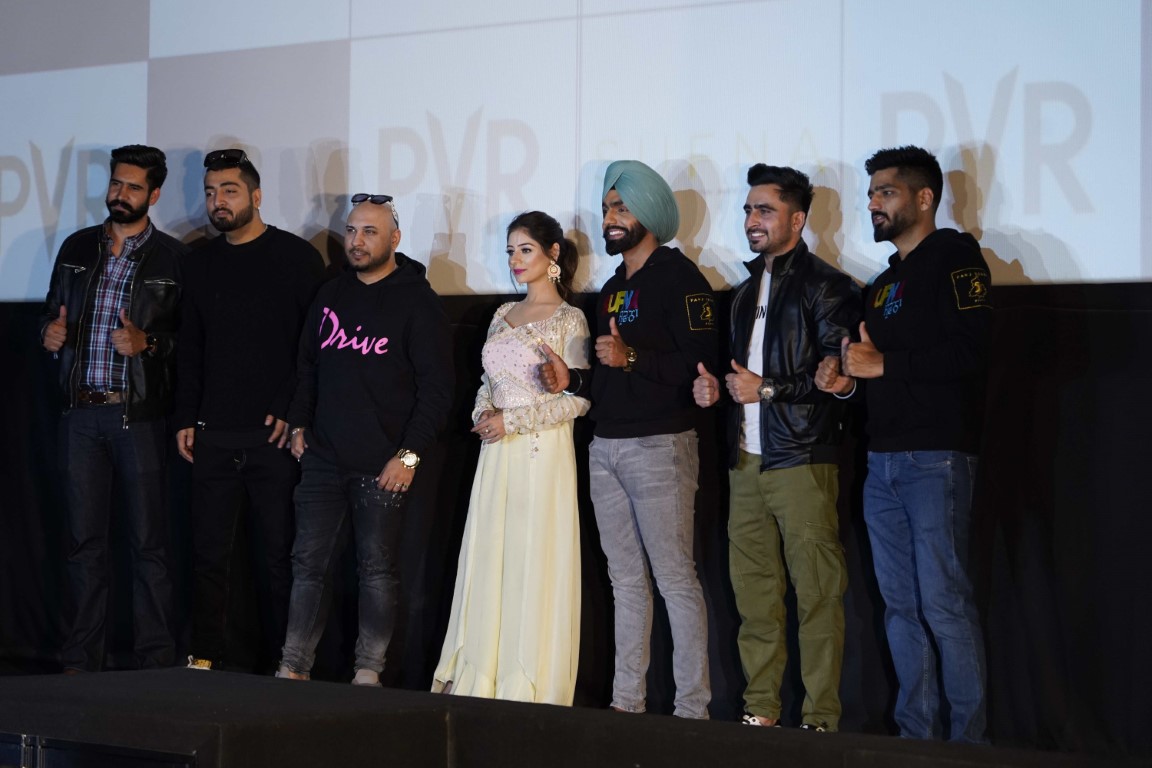 Featuring the fresh pairing of Ammy Virk and Tania for the first time on the big screen, Sufna is directed by Punjabi film industry’s ace director Jagdeep Sidhu who was also behind 2018’s blockbuster Qismat and more recently Shadaa.

While speaking about the film, the lead actor Ammy Virk said, “Sufna is a well-knit modern love story of a young couple in Punjab belonging to different faiths. I loved its storyline and the fact that it was being directed by my friend Jagdeep Sidhu made me very comfortable to say Yes to it.”

Expressing her delight at playing the lead heroine in Sufna, Tania told media,” It’s almost a dream-come-true for me to work opposite awesome actor like Ammy and under Jagdeep Sidhu as the director. I am very optimistic that Sufna will do wonders at the box-office owing to its touching script.”

Ammy Virk and Tania have earlier shared screen in blockbuster Punjabi movies like Qismat (2018) However, Tania will be seen playing the role of a lead actress for the first time.

Sufna is produced by Gurpreet Singh and Navneet Virk under their production house, Panj Paani Films. Three of its songs are already out and are receiving massive response due to B Praak’s soulful music and Jaani’s incredible lyrics.

After the grand success of Kala Cobra King Kaazi is coming...