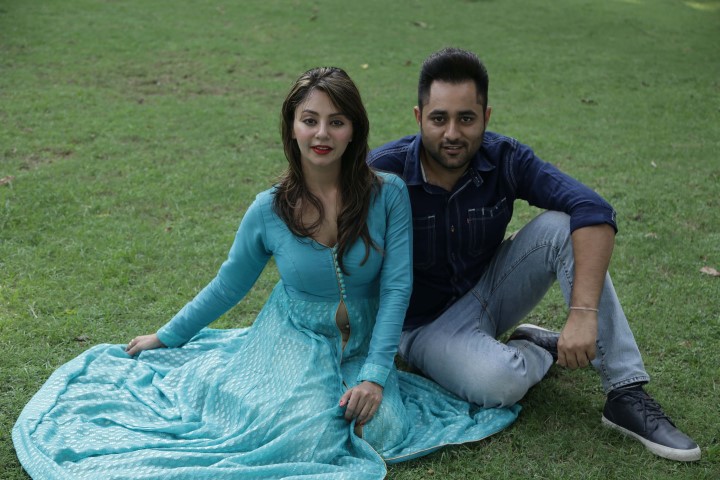 Sukhy Mann while briefing the media told he was fond of song writing since childhood and so far he has written more than 100 songs. He said two months ago his own written song – ‘Tight’ was sung by himself and also released by own company Desh Records. Over 13 lakhs viewers had gone through this song on youtube.

He said, his new song – Vihah Tohn Baad was released on August 31 on youtube followed by various Punjabi channels on September 2. The song is written by Singhjeet while music is composed by Ji Guri. Song was shot at Samrala and picturesque locations of Baddi. Video is done by Kites. Desi World is the online radio partner of the song. 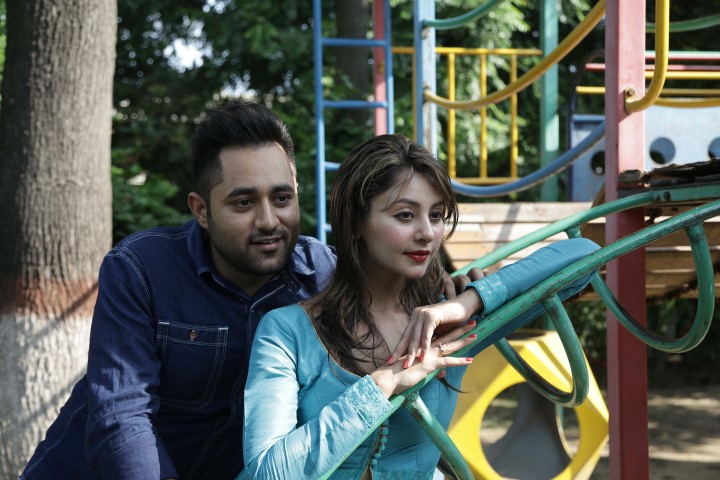 The song is summarized on little bit of sweet and bitter experiences of lovers. Model Rupali Sood has really done a splendid work in this video. Two more songs will be released in October this year. Mann said he hails from Mannawala, Tehsil Dhuri of District Sangrur. He has done his XII Class from Dhuri followed by BA Music Vocal from Malerkotla. He was trained under Professor Anil Bharti. He said his interest in music since school time and represented school and is a state level performer too.