Home Chandigarh Sultan of the stage Maniesh Paul to host the 10TH season of...
Facebook
Twitter
WhatsApp
Email
Print
Telegram
Singing reality show Indian Idol, which is like a boon for all the aspiring singers, is back again with its 10th season. And the icing on the cake this season is that the show will be hosted by the most entertaining television host – Maniesh Paul. 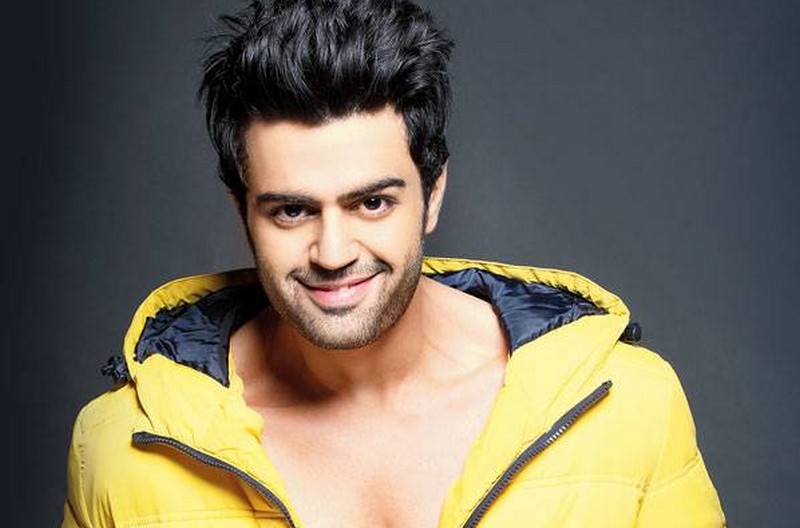 After giving a new Punjabi single hit “Munde Town De” which has crossed one million views on YouTube in no time, our Punjabi dude aka Sultan of the stage will now be busy shooting Indian Idol.
Maniesh, who is known for his exceptional sense of humour and splendid personality is all pepped up to set the stage on fire with his ecstatic charisma which definitely will attract eye-balls to the show when it’s live.
He was recently in Kolkata for the first round of auditions and will fly down to Hyderabad soon for the same.

“I am very excited to assume the role of a host for the 10th season of India Idol. Moreover, it is the very first time that I have been brought on board as a host in Indian Idol. So yes experience is going to be an exclusive one. There is no doubt that it’s one of the finest format on Indian television which provides a platform to all the aspirants, just on the basis of their performance and their talent” – Maniesh Paul

CMA Conducted An Interactive Session On “Rule of Law and Positive...