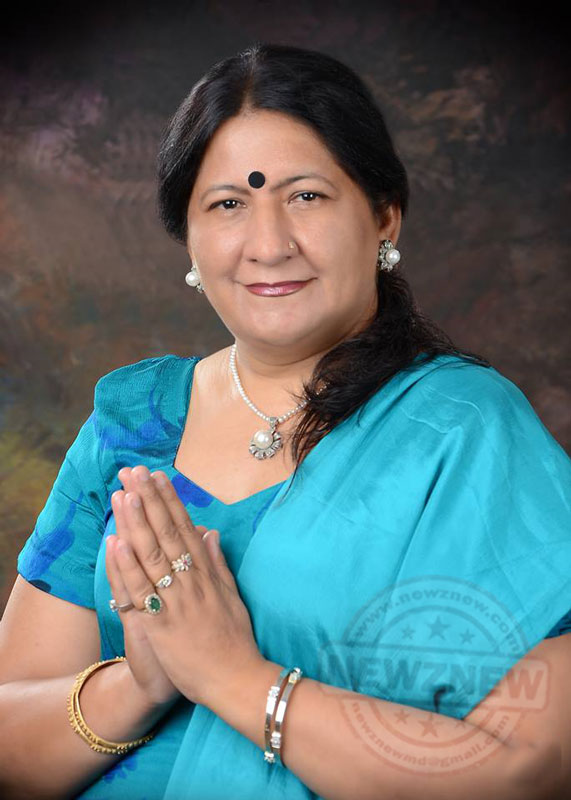 She said that the incident was very sad and Municipal Corporation has performed its duty well in time and the aggressive dog has been sent to the isolation centre in PFA for further course of action.

She further said that there is a need to amendment the dog bylaws and Supreme Court should intervene in this matter and issue directions to the Centre Govt. for early amendment in these bylaws.

She said that the General House of Municipal Corporation in its 206th meeting held in last year had already resolved for amendment in the Act for killing ferocious/aggressive dogs in the city limits. And time and again approached the UT Administration and Centre Govt. for its early amendment.

She also requested the NGOs working in the field of protecting animals in city to come forward and intervene in this matter for the welfare of the children & citizens of Chandigarh also.

She invited Menka Gandhi to the City and said that she should see the practical problem faced by the citizens from the stray dogs.