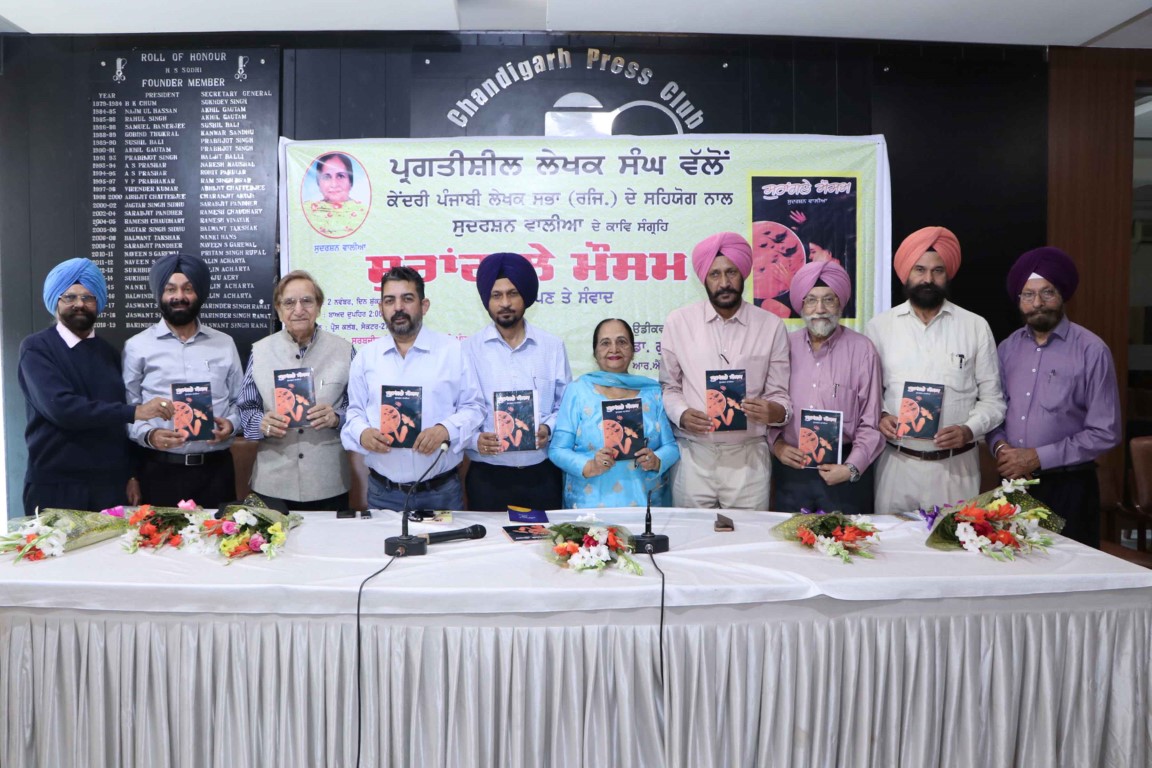 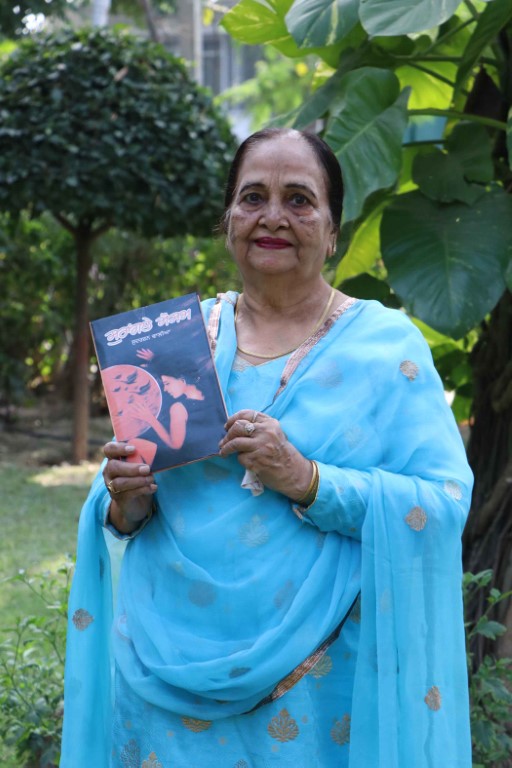 She further said that some readers might think this book is based on some colourful personalities but it is about life, joys and sorrows. The author said life is like weather which can change any time and just like rain brings relief, so do sorrows which follow joys.

On this occasion, Dr. Ratan Singh Dhillon attended as Chief Guest. Presided over by the President of the Kendriya Punjabi Lekhak Sabha, Dr. Sarabjit Singh, along with them, Sushil Dosanj, Jagpal Walia, Kedar Nath Kedar Special Guest and Speaker Yograj, Dr. Devinderjit Kaur also attended. They lauded the poet for such wonderful collection of poems which project the reality of life.

Punjab govt. to conduct MBBS/BDS entrance test on may 10 :...