NewZNew (New Delhi) : India has carried out “surgical strikes” across the Line of Control in Pakistan-Occupied Kashmir to prevent terrorists who were prepping to infiltrate and attack the Kashmir region and metros, the army said today.

There were no Indian casualties in the strikes which took place last night and were filmed. Sources said seven different terrorist camps were targeted upto two kilometres across the Line of Control or LoC and that “scores of terrorists were killed.” 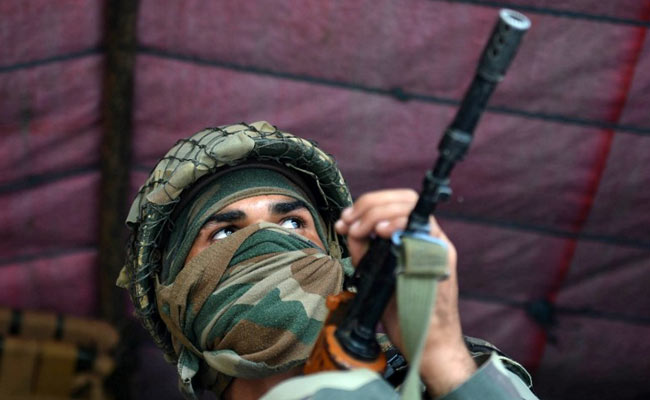 Lt General Ranbir Singh, the army’s Director General of Military Operations (DGMO), said the strikes  inflicted  “significant casualties” on the terrorists “and their supporters” and that Pakistan was informed by him this morning of the action which has concluded.

Pakistan has said India’s announcement of the strike is “a lie” and that it lost two soldiers in unprovoked cross-border firing by India.

Premier Nawaz Sharif said he condemns “the unprovoked and naked aggression of Indian forces” and the Pakistani army warned that if Indian troops cross the border, it will strike back.

The strikes are being seen as the first major military action taken by India after terrorists from Pakistan crossed into an army camp in Uri in Kashmir earlier this month. 18 soldiers were killed in that attack, one which Prime Minister Narendra Modi had said would “not go unpunished.” 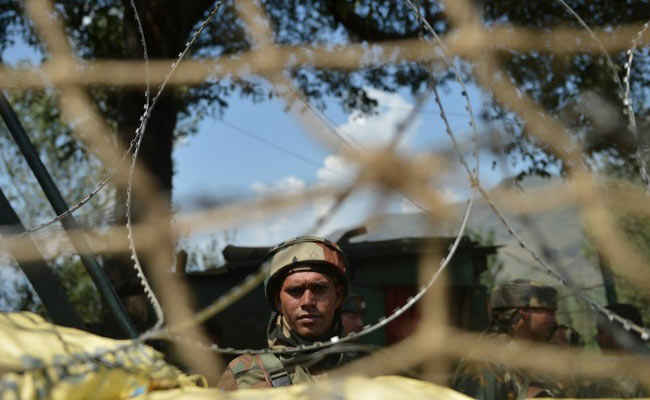 Union Minister Rajavardhan Rathore told Media that the operation was “counter-terror and not military action” against Pakistan, but stressed that India has signaled that while it “will strive for peace, it will not bow down to terror.”

Details of the strike were announced after PM Modi called an urgent meeting this morning of the cabinet committee on security.

The government has in recent weeks indicated that its campaign against Pakistan will largely be centred around diplomatically isolating Islamabad.  PM Modi said this week that he will not travel in November to Pakistan to attend the regional SAARC summit.

On Monday, Foreign Minister Sushma Swaraj urged the United Nations General Assembly to hold Pakistan accountable for terror attacks in other countries while categorically stating, “Jammu and Kashmir is an integral part of India and has always been so.”

Tension between India and Pakistan escalated in July after the shooting of 22-year-old terrorist Burhan Wani, who had gained a large following among young men in the Kashmir Valley.  India has accused Pakistan of inciting and funding the riots that followed, with more than 90 people killed and 10,000 injured in violence that stretched over a month.

Pakistan eulogized Wani as a martyr and said it supports what is described as “a new freedom movement” in Kashmir, while accusing India of human rights atrocities in quelling the dissent.