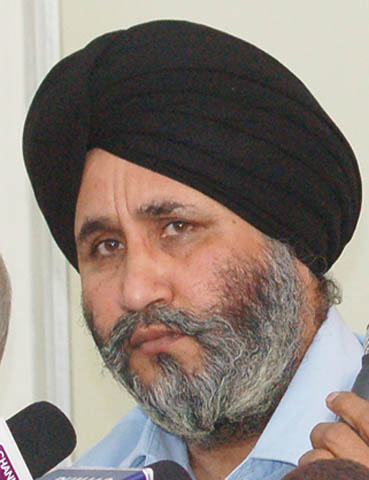 NewZNew (Chandigarh) : The surprise checking of the schools in the state continue today as on the directions of Dr. Daljit Singh Cheema, Education Minister Punjab, Special teams of the Education Department conducted surprise checks in 812 Schools across the State. Today was the first of the new academic session in the schools and during the checking 43 teachers were found absent, 36 were late comers whereas 30 teachers were found long time absentees. Monitoring teams also took stock of the arrangements made by the school authorities for new academic session.

The Spokesman said that to maintain discipline and punctuality in the Government Schools special and surprise checking would continue in future also. He said that the long time absentee teachers would be charge sheeted.