The blue sky was dotted with kites of various hues, shapes and sizes as a Kite Flying Festival was held to mark 69th Republic Day by SUSHMA Group to symbolize the Freedom of Choice. 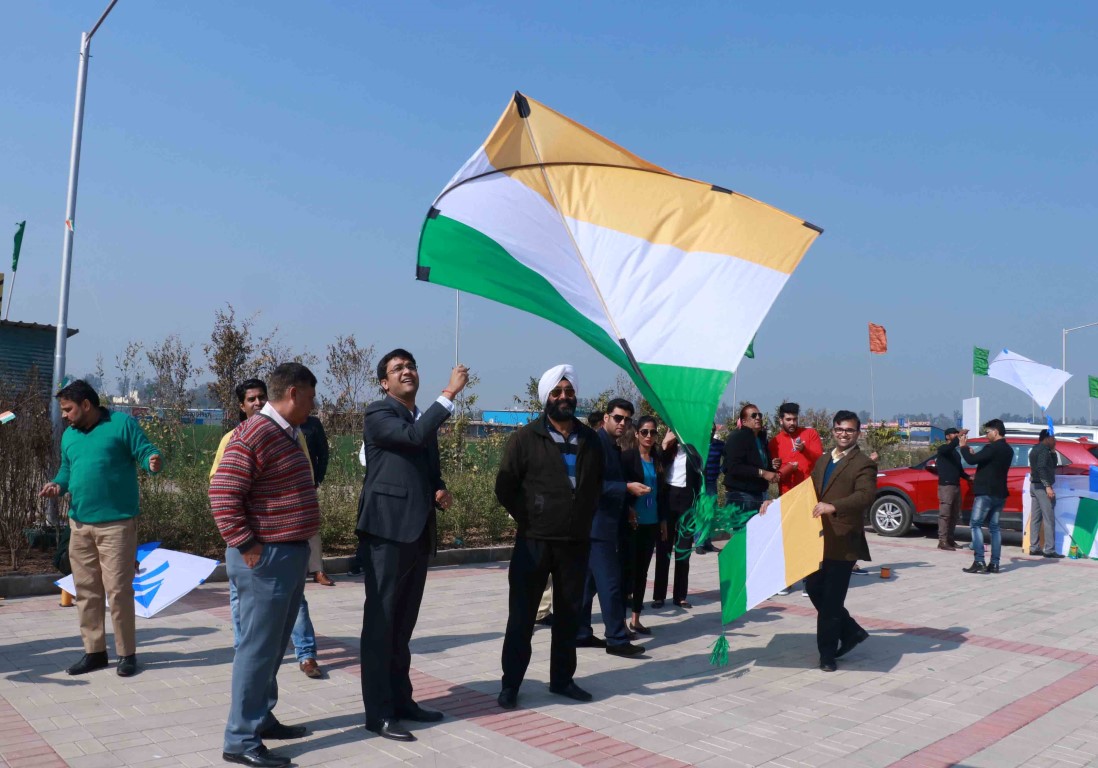 Republic Day represents the true spirit of the independent India. It is a day to remember when India’s constitution came into force, completing the country’s transition toward becoming an Independent Republic.

To mark the 69th Republic Day, Sushma Group had a kite flying festival showcasing rich cultural and national heritage of India at different locations at Mohali and Zirakpur here today.

The event was organised to generate a patriotic mood, promote country’s cultural diversity and popularise the idea of Freedom of Choice at Zirakpur with Multiple Projects coming up at Mohali and Zirakpur, making SUSHMA Group the most sought-after brand for Home buyers and Investors.

Speaking on the occasion Mr. Prateek Mittal, Executive Director Sushma Group said, “The Republic Day spirit of freedom; is symbolic to the freedom of choice customers have in order to select their dream home from more than 15 SUSHMA Projects at various locations in the Tricity and Himachal.” 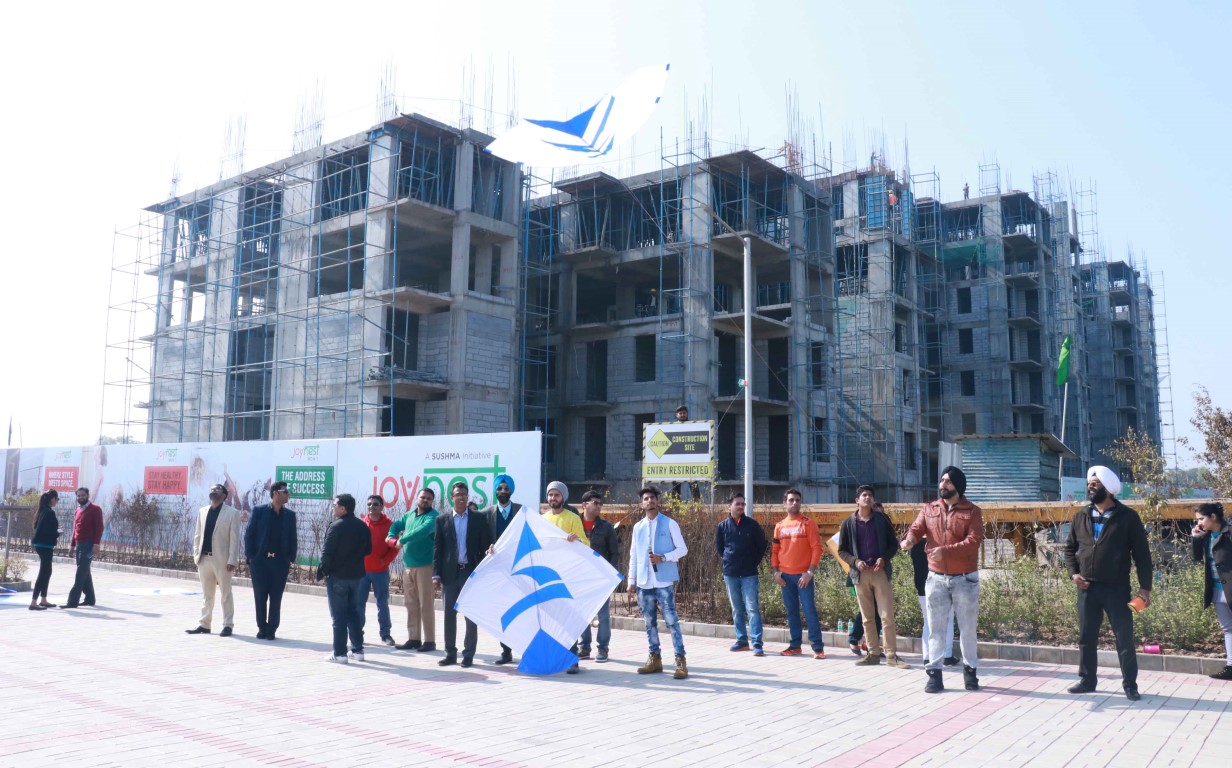 At PR7, NH22, Old Pkl-Ambala Highway – the skies became vibrant and colourful with Kites flown by both professionals and amateurs. Zirakpur witnessed such a grandeur vibrant and large-scale Republic Day Celebrations for the first time. The festival was held at Sushma Square, Joynest MOH.1, Joynest ZRK.1, Sushma Grande and Sushma Valencia with great fervor and enthusiasm. Families huddled together to get a glimpse of the kites soaring in the sky.