Chitkara University today hosted the UK’s premier debating competition in India, the “Great Britain Debate”. Organised by the British Deputy High Commission Chandigarh, the topic of the Debate was “Should there be limits on the freedom of speech & expression?” The event aimed to celebrate and encourage debating prowess and offers an opportunity for informed discussion amongst the student fraternity. 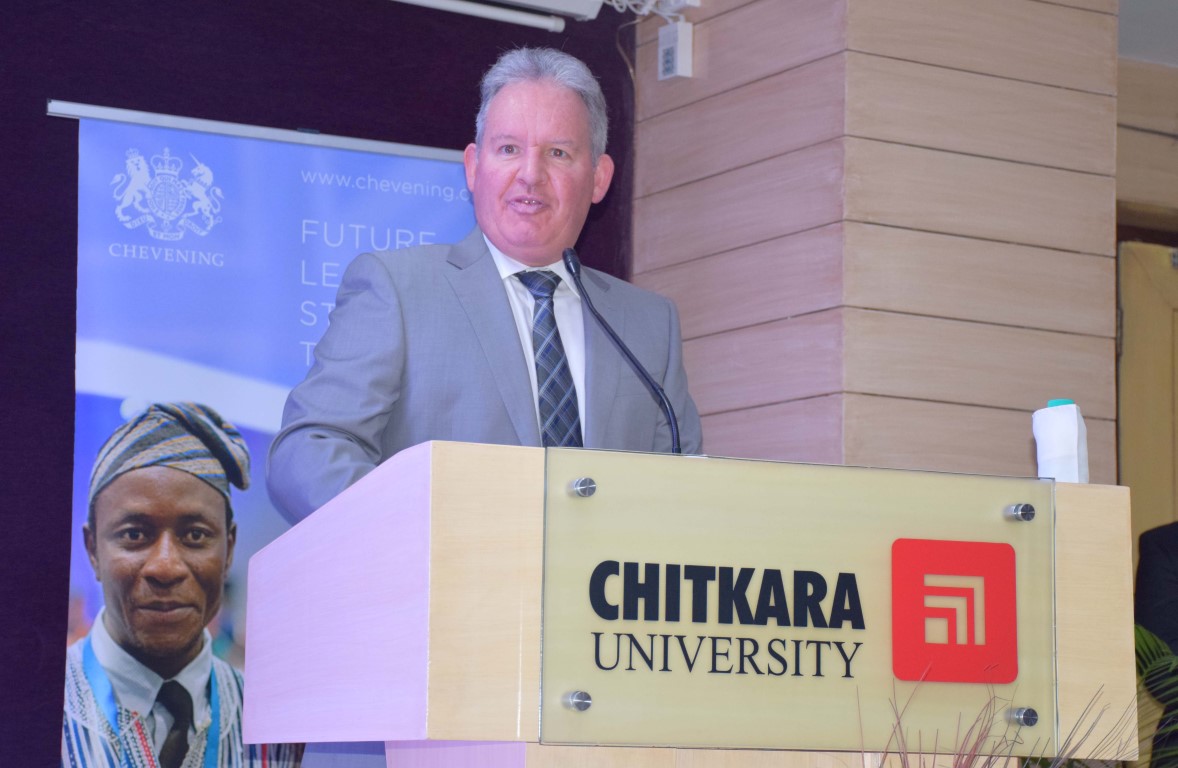 British Deputy High Commissioner Chandigarh, Andrew Ayre said “We are delighted to bring, for the fourth time, the Great Britain Debate to the region. The last three editions have been very popular. It is a wonderful opportunity to celebrate our shared tradition of lively, reasoned debate and close educational ties. And it will strengthen our links with universities across Northwest India, including with our friends at Chitkara University who are excellent partners. We’ve seen a very high quality of debate.”

Organized by the British High Commission network in India, the Great Britain Debate competition is the biggest since its conception. In its fifth edition, the competition is being  organized in ten cities – Bhopal, Bhubaneshwar, Guwahati, Vishakhapatnam, Hyderabad, Delhi, Kolkata, Dehradun, Jaipur, Chandigarh. 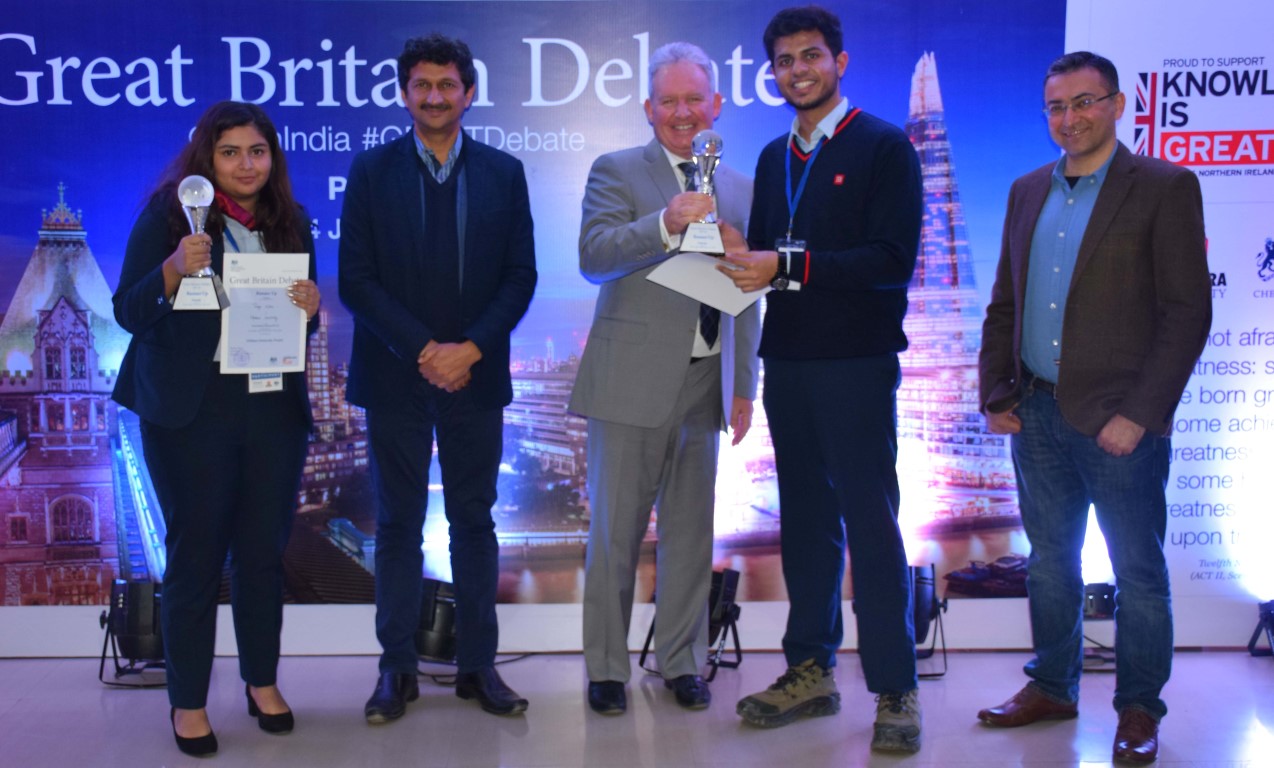 Teams from universities across Punjab, Chandigarh and Himachal Pradesh participated in the debate. The Chevening Scholarships programme are partnering with the British High Commission to organize the Great Britain Debate across India.