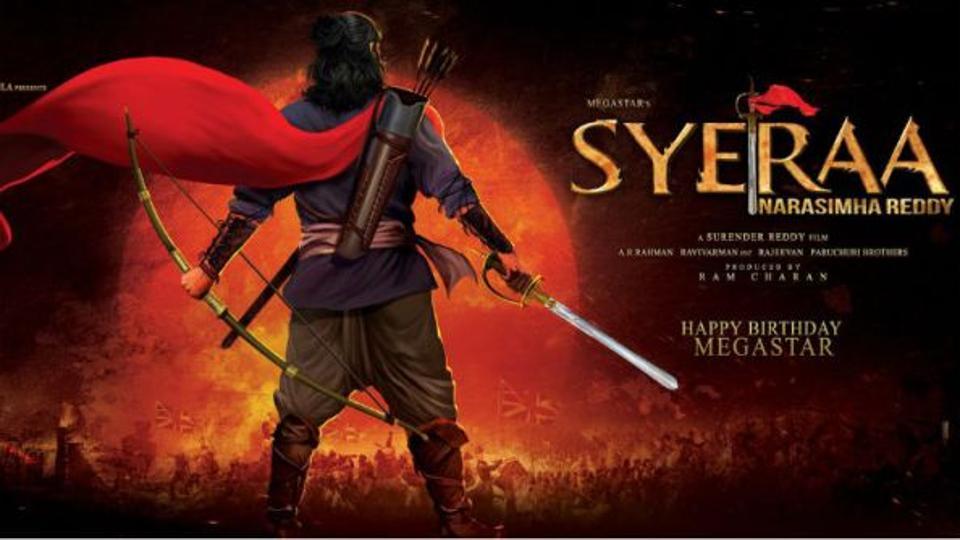 Sye Raa Narasimha is an action movie. Chiranjeevi, Nayanthara, Jagapati Babu, Sudeep and Tamannaah are in lead roles in the film. Konidela Production Company is the banner in which Sye Raa Narasimha Reddy is under.

The Film is directed by Surender Reddy & produced by Ram Charan. The film is scheduled to be released on 2nd October 2019.

Story of Sye Raa Narasimha Reddy is written by Paruchuri Brothers, Music has been given by Amit Trivedi, Cinematography by R Rathnavelu. Editing work by A Sreekar Prasad. 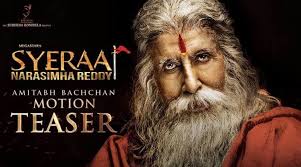 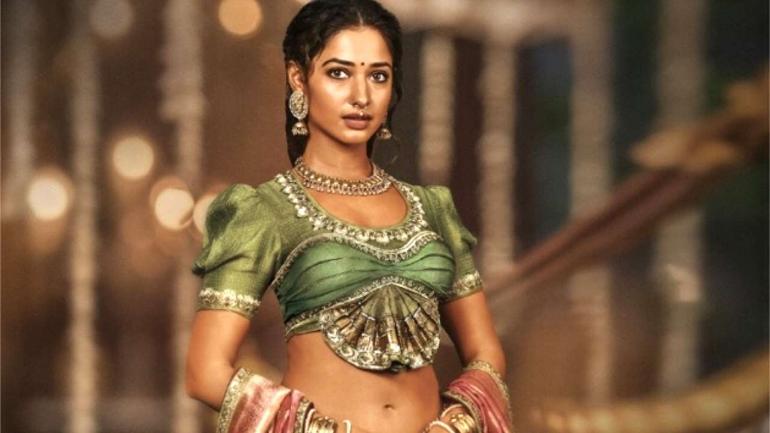 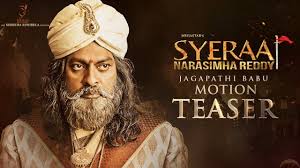