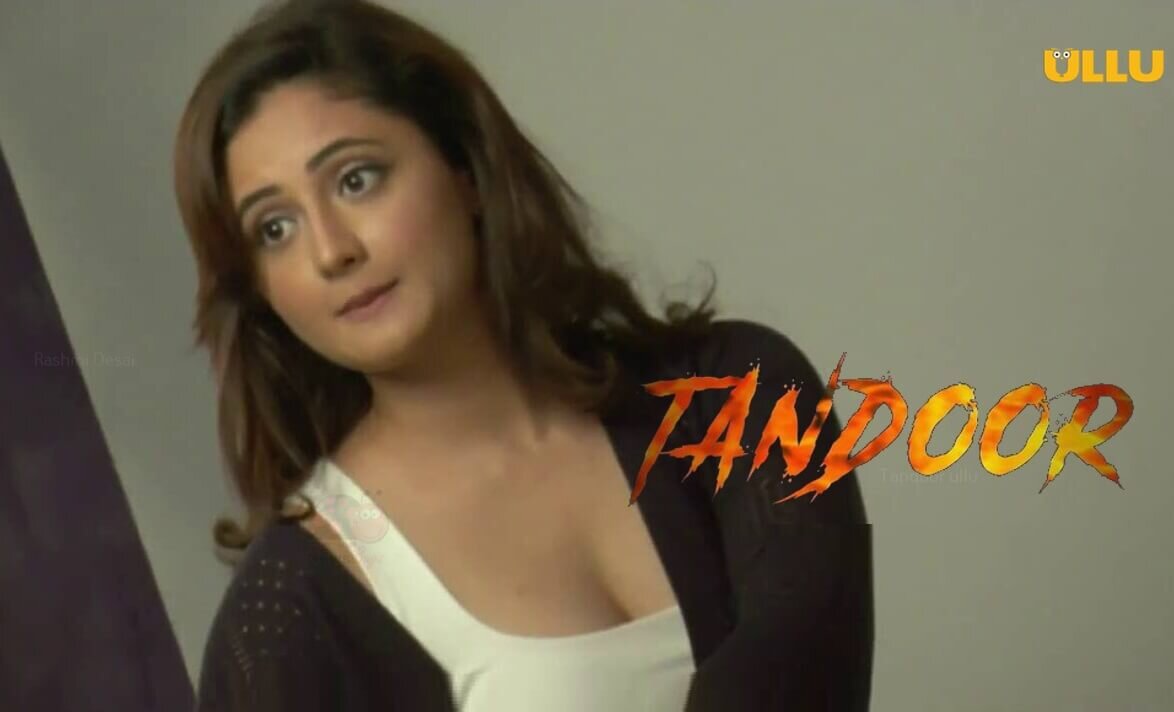 Directed by Vidyan, the series was bankrolled by Nivedita Basu and Chitra Vakil Sharma.

Actress Rashmi shared a lovely first look poster on the occasion of Tanuj’s birthday. The shot was taken on the sets of the Tandoor ullu web series. Amitriyaan Ami plays a supporting role in the series. Watch all the latest episodes of Tandoor web series online on Ullu app.

The makers released the first glimpse of Tandoor series showing a man burning a body. According to sources, Tandoor web series is an investigative thriller where Rashami Desai portrays the role of Palak, an aspiring politician who gets married to her lover secretly.

Things get worse when her husband doesn’t reciprocate her love. Later, Palak (Rashmi) too avoids him and finds solace in another man.

Fans are urging makers to upload Rashmi’s Tandoor trailer soon on Ullu youtube channel. It is Rashmi’s digital debut web series after her appearance on television. 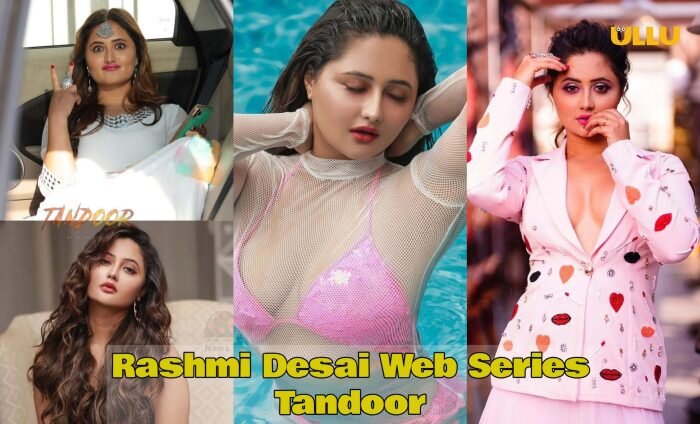 All the episodes of the Tandoor series may streams on 19 March 2021 (Friday). Let’s wait for the official confirmation. You can also watch Tandoor web series on MX Player.

Rashmi Desai came to the limelight after her participation in Salman Khan’s reality show “Bigg Boss”. She is a contestant of Bigg Boss Hindi Season 14.