Tandoor Ullu Web Series All Episode Watch Online Streaming App Actress Name And Cast: This year, many interesting and fascinating web series have been released on many social Apps. Few apps have become the most popular and trending Apps among youngsters and viewers. 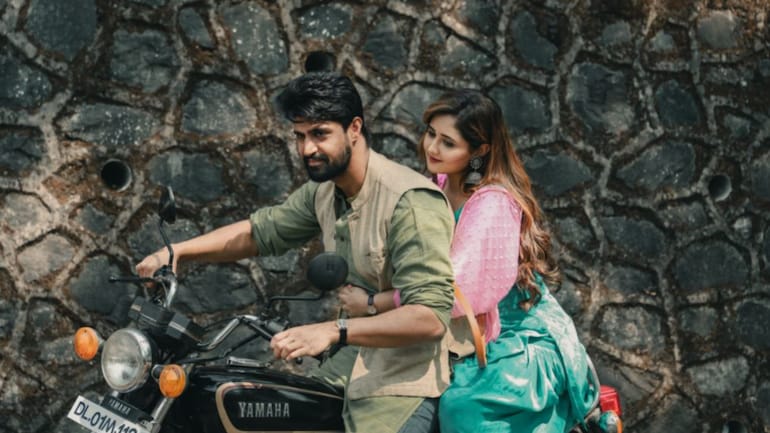 Now, ULLU just released a poster of its upcoming web series titled “Tandoor”. The poster was shared on social media platforms like Facebook, Instagram, and Twitter. According to the reports, many known popular actresses and actors will be seen in this upcoming web series.

In the released poster, a man is sitting in front of the fire, and a dead body is covered in a white sheet. Nivedita Basu, who is best known for her work in Balaji Telefilms. She has released two famous shows like Kyunki Saas Bhi Kabhi Bahu Thi and Kasautii Zindagii Kay. During an interview, Basu shared about her candid film Tandoor.

In the interview, she shared her experience during the shoot of Tandoor. She added,” I would like to give a big credit to Vibhu Aggarwal from Ullu. He trusted me a lot and pushed me to do this. This is not a show but I just heard about it and wanted to do this.

Along with Vibhu Agarwal, Soni was also there to support me. Due to the Covid-19 pandemic, we got delayed around 10 months but he always stood with me and raise my confidence. Tandoor was a dream for me. I did a lot of hard work during the shoot and also, worked on my skills”.

According to the reports, Rashami Desai will be seen in a leading role in the web series. She will play a role as Palak. During an interview, she said,” In this upcoming web series, I will look like a simple ambitious girl, who is a confident modern woman and doesn’t want to give up on her life and dreams for her secret husband.

Maybe, the story and character of the movie are based on real-life. The film has a lot entertaining and emotional including drama and suspense.