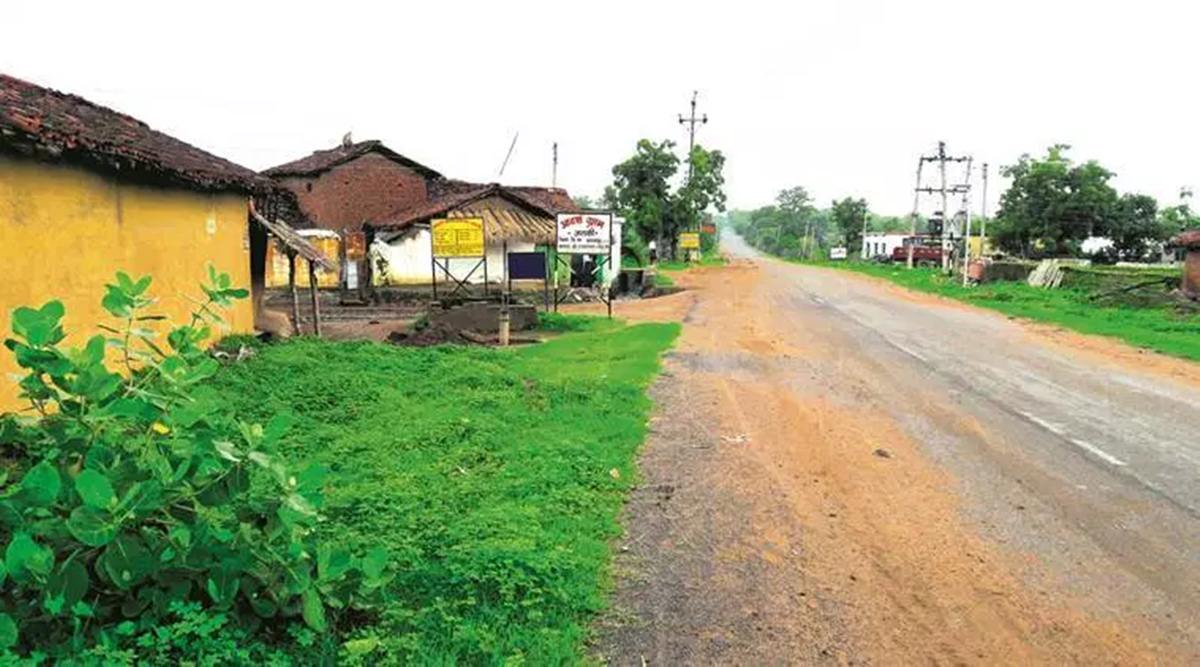 As many as 57  Naib Tehsildars who have completed  their training are not only  allotted one village each, but directions have also been issued to start the consolidation work from October 1.

Duties of 30 Naib Tehsildars have been assigned for villages of Bhiwani-Dadri district, while eight  have been deputed in Rohtak, four in Jhajjar, three in Panipat, eight in Karnal, one in Hisar, two in Ambala, two and two in Gurugram. Before now, Naib Tehsildars in Haryana were not directly responsible  for the consolidation. Also Read: Haryana to start paddy PR-126 procurement from Sep 27 – Haryana CM

Deputy Chief Minister,  Mr. Dushyant Chautala said that 64 villages in Haryana do not have consolidation. Complaints  regarding land disputes are  usually reported from these villages every day. He said that consolidation is very important to resolve such cases.

He said that for centuries, the land records of these villages  were registered in the Bigha and Biswa, while the entire Haryana has land records registered  in acre, kanal and marla. The land of the farmers of these villages is divided and the farmers were not able to find way to reach their fields. He informed that due to consolidation, the  ‘Zamindar’ (Land Owner)  will have legal ownership of his land. Also Read: Haryana CM unveil the statue of Bapu Balmukund Gupta

The Deputy Chief Minister said that all Naib Tehsildars have been directed to complete the task of consolidation within the stipulated time period. The  names of Tehsildars who have been put on duty for this work include  Shekhar in Nanhera village of Panipat district, Kirti in Kaloi village of Jhajjar district, Abhinav in Samaspur village of Dadri district, Pradeep Kumar in Bilaspur village in Panipat district and Arun Lohan in Gudana village of Dadri district. Also Read: Flipkart Wholesale announces 1st, Big Festival Month- fashion sale