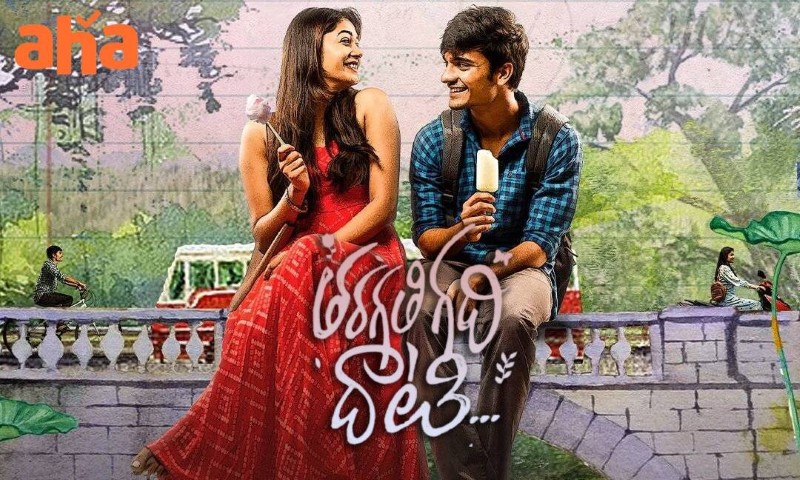 Harshith Reddy and Payal Radhakrishna make the lead role in the series. It is directed by Mallik Ram. Watch all the latest episodes of the Tharagathi Gadhi Daati web series soon on Aha Video.

Tharagathi Gadhi Daati’s team recently released the first look of the series and revealed the main cast list. The story takes to young adult life for experiencing the rush of first love and friendship of a lifetime!

Aha Video premiers the new web series Tharagathi Gadhi Daati on their platform. Aha Video is the Telugu language OTT service and it has a number of movies, shows, and series for binge-watching.

In the Name of God Series, Kudi Yedamaithe are some of the latest successfully running series released on Aha Video. Download the Aha Video app to watch all the episodes of Tharagathi Gadhi Daati (2021).

Here’s the glimpse video about the Tharagathi Gadhi Daati series 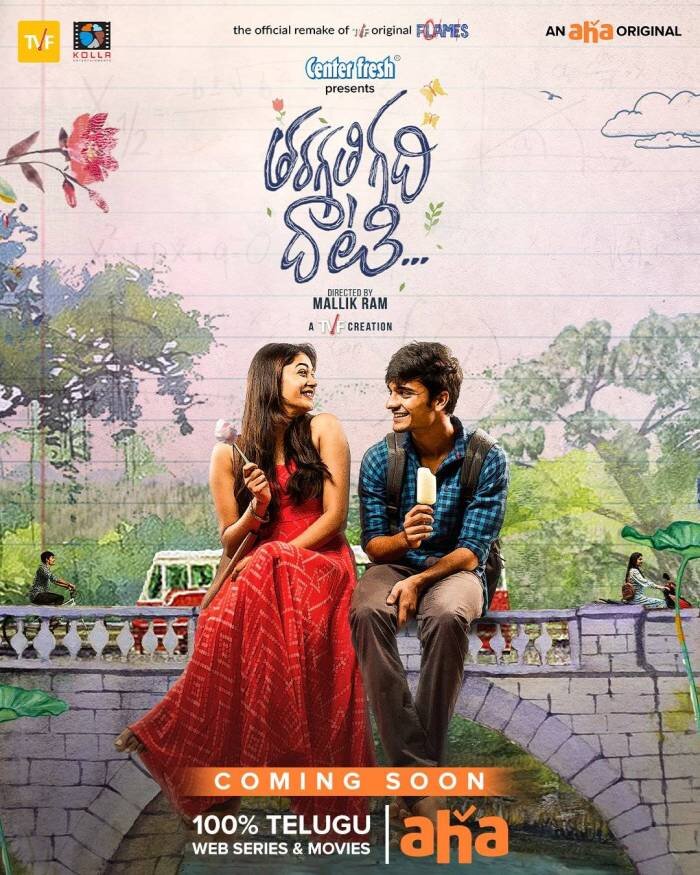