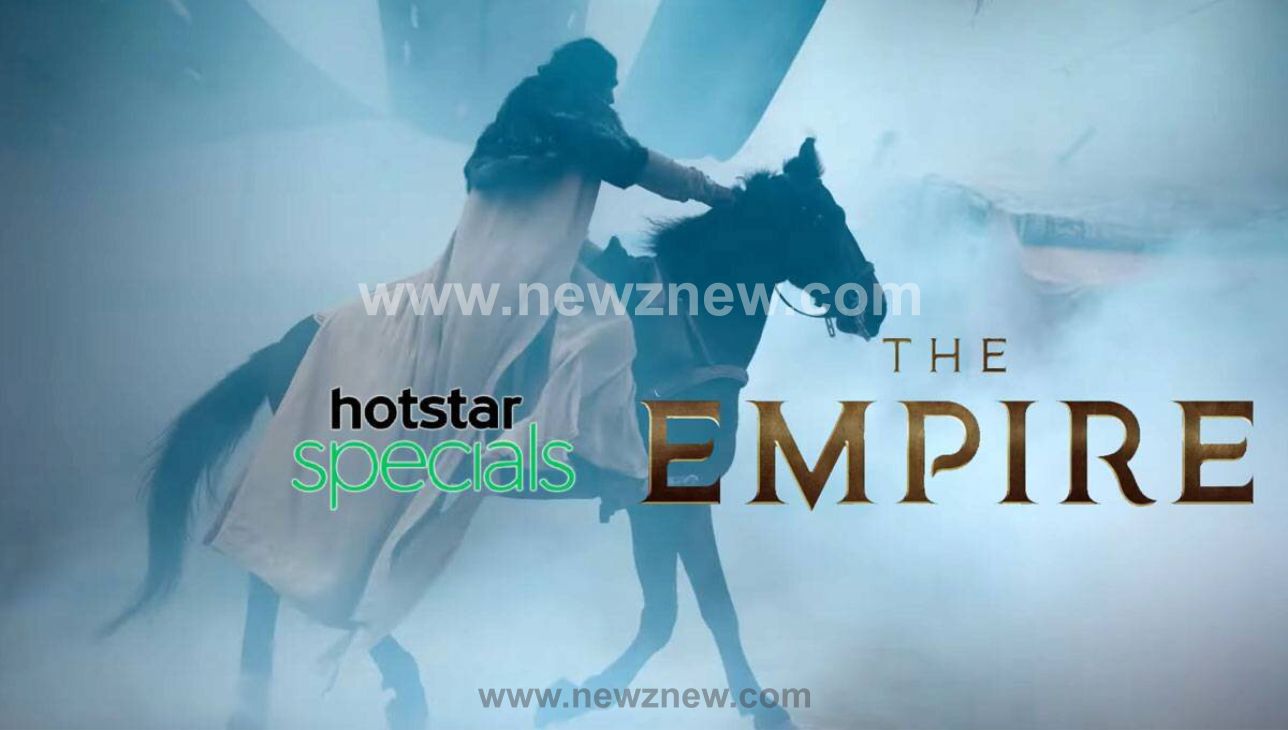 It is touted to be the empires of the Mughal era and their reign over various kingdoms. Drashti Dhami, Shabna Azmi, Kunal Kapoor, Dino Morea, Aditya Seal plays the key role in the series.

The teaser blows the audience with marvelous visuals and shows the eponymous work of the creator. The Empire series with full episodes will be released soon on Disney+ Hotstar.

Check out the main cast list from The Empire Series,

Disney Hotstar announces a new series The Empire, to experience a Magnus opus show on a digital platform. Disney Hotstar is a popular Streaming platform and has a huge collection of movies, series, and tv shows.

This Independence Day, get a taste of tri Color-themed treats at...