The Family Man 2 Trailer Out Tomorrow: Veteran actor Manoj Bajpayee just dropped a stunning and intriguing new poster of The Family Man 2, the trailer for the series will be out tomorrow. 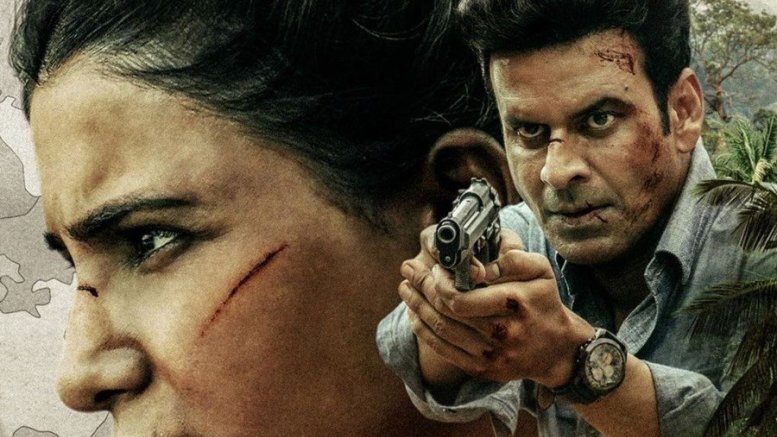 The trailer of the second season of The Family Man, a spy series on Amazon Prime Video, will be released on Wednesday (May 19). The show will also mark the digital debut of actor Samantha Akkineni, she will be seen essaying the role of Raji, a Sri Lankan Tamilian and nemesis of Srikant Tiwari, played by Manoj Bajpayee.

The Family Man is an action-drama series which revolves around a middle-class man named Srikant, who works for a special cell of the National Investigation Agency (NIA). The series explores Srikant’s tight-rope walk as he struggles to strike a balance between his secretive, low paying, high-pressure, high-stakes job and being a husband and a father.

The second season was previously scheduled to release on February 12. The first season of the web series was released in 2019.

Free Predictions by famous Astrologers from the country @ “Kismat Connection”