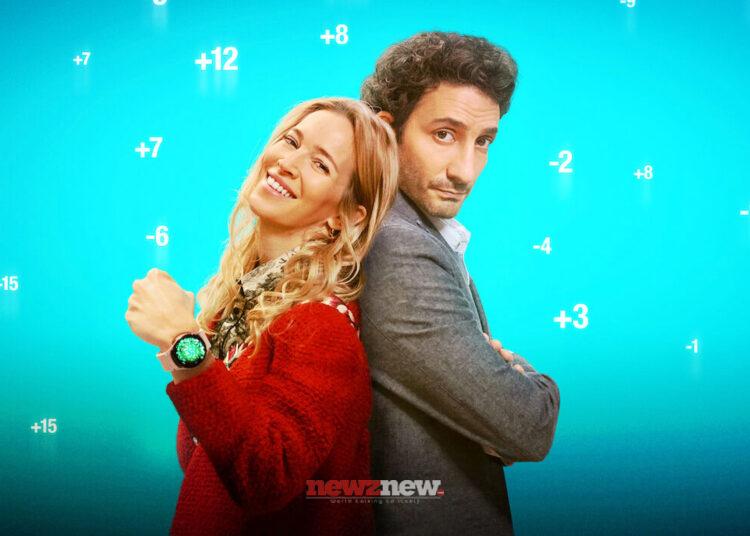 The Marriage App trailer has been made available on the official Netflix and YouTube channels.

Netflix will debut The Marriage App on December 7, 2022. A young family with children is experiencing a crisis and appears to have run out of options for resolving their marital issues.

They choose to utilize an app that awards (or deducts) point for each kind of activity performed toward one another as their last option.

This initially appears to be the answer they have been looking for, but as their preoccupation with amassing points and gaining independence from one another grows, things will quickly spiral out of control.

The cast of The Marriage App

Juan Minujn and actress Luisana Lopilato will play the lead characters in this movie. She recently appeared in the movie “Pipa” as Manuela “Pipa” Pelari (2022 Movie).

In this drama, they will play a couple on screen. And many more actors play significant roles. Luisana Lopilato is the actress from the film The Marriage App.

The pair checks into a place called “equilibrium,” where they are each given two contraptions that look like watches but help balance their relationship rather than keeping time. As the kilometers accumulate in the device over time, they start taking care of one another to deepen their marriage.

As soon as everything starts to go well for everyone, they decide to turn it into a race, with the winner receiving a trip to Cancun. The obsession with being independent of one another and obtaining points causes things to spiral out of control.

ICCC kicks off its India Mission 2019 to Six States from...

Dengue Patients being given Free Tests, Medicines in Government Hospitals